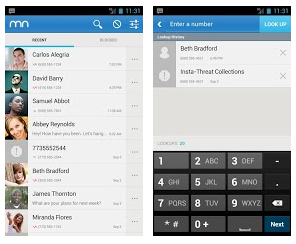 To date, Mr. Number has recorded more than seven million downloads. It boasts a 4.3-star rating in the Google Play store.

WhitePages has met with success with its Current Caller ID product, which identifies calls or texts. In April, following in Mr. Number’s path, the company also rolled out call and text blocking for the Android app. At the time of the new feature, Current Caller ID had been downloaded about four million times.

WhitePages is just purchasing the technology and assets of the company, meaning none of the employees will be joining as a result of the deal, terms of which were not disclosed.