Well, GeekWire readers really must have a burning desire to study cartography. Maps were the hot topic on GeekWire during the month of February, from a rendering of the streets of Seattle post Zombie apocalypse to the tech startups in Pioneer Square to what Tweets have to say about Seattle neighborhoods.

Those were three of the top posts in February on GeekWire, while stories about Microsoft’s Surface tablet push and Seattle’s new private jet club also had strong showings.

Here’s a look at the top posts of the month. Thanks to everyone for tuning in to GeekWire, and we’re looking forward to celebrating our 2nd anniversary with everyone on March 6th!!

Meet Catherine Giudici, the Amazon designer that may have just won The Bachelor (8 comments, 18 Tweets)

Check out this line for Microsoft’s Surface Pro (21 comments, 90 Tweets)

Map: Here’s what Seattle would look like after the Zombie Apocalypse (2 comments, 59 Tweets) 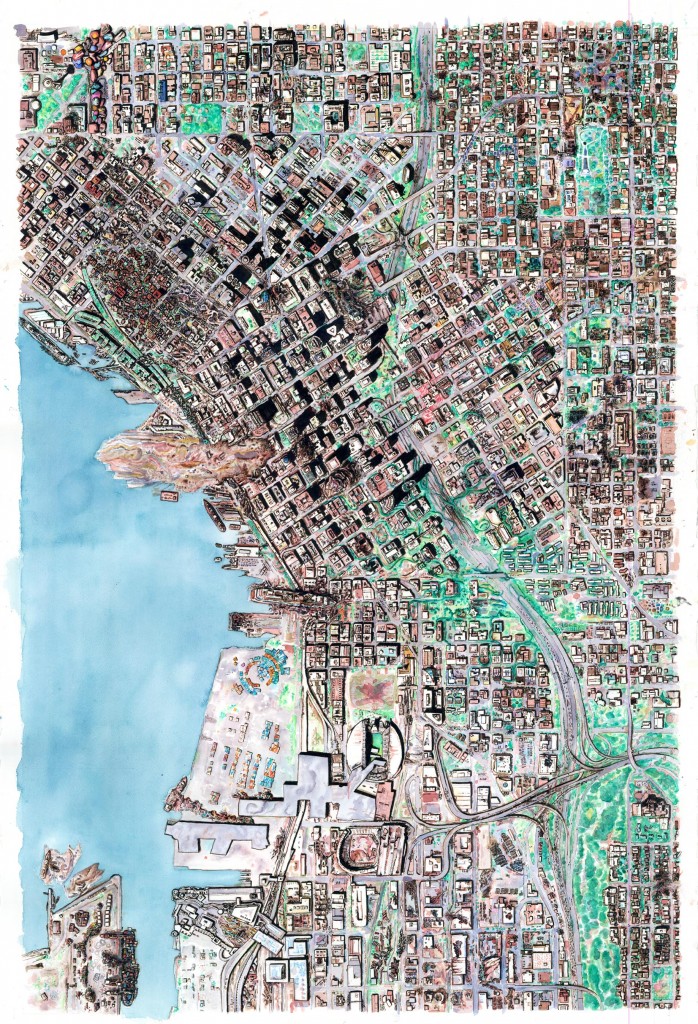 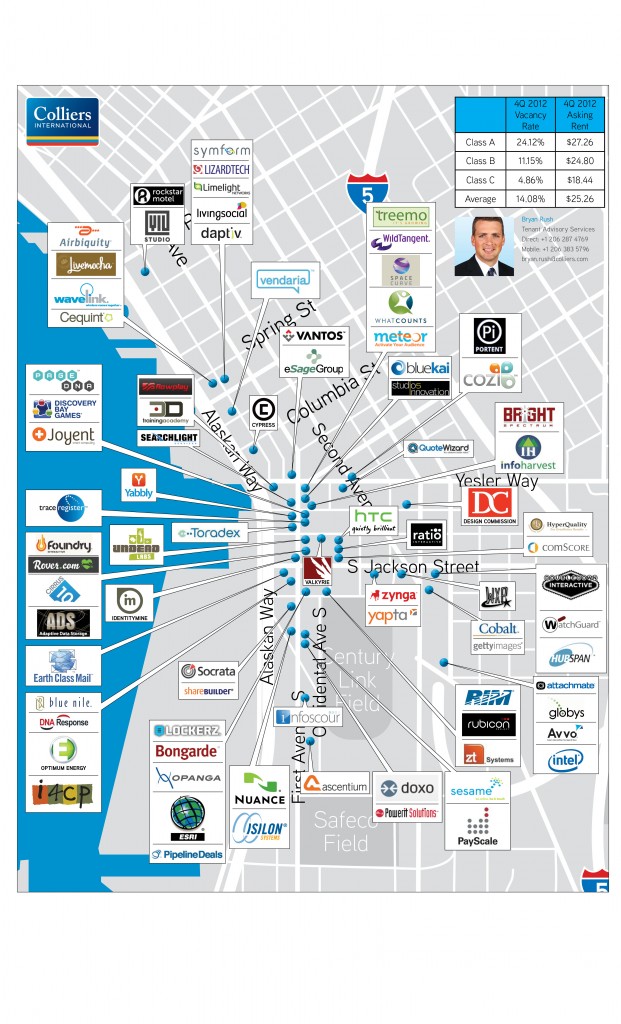 Demystifying startup marketing: A few tips on how to tell your story (13 comments, 166 Tweets,)

Does this Tweet-based map of Seattle accurately describe your neighborhood? (8 comments, 108 Tweets) 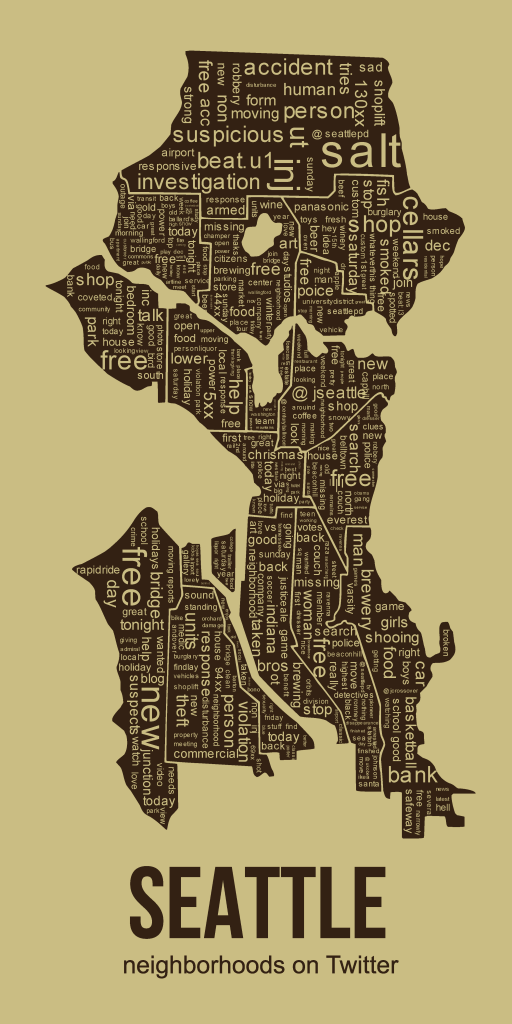 Startup Jedi: 3 phrases every VC or angel wants to hear during a pitch (23 comments, 115 Tweets)