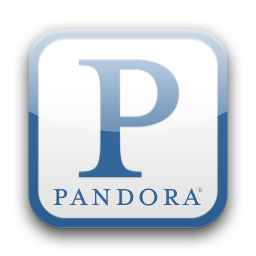 New Pandora CEO Brian McAndrews may soon have a good chunk of cash to work with, just days after taking over the Internet radio company.

Pandora said today it plans to offer 10 million shares of common stock, which would give the company about $230.8 million. Crosslink Capital, Pandora’s biggest stock holder, is selling an additional four million shares.

In an SEC filing, Pandora said that it plans to use the fresh cash on working capital, capital spending and possibly acquisitions. It also expects its sales growth rate to decline and competition to heat up.

“What’s exciting about it is that it is on a great path,” McAndrews said. “And I am happy to come in and try to keep it on the great path, and accelerate the growth. Like I said, it is a leader in the space. I think we can continue to innovate with the product and continue to expand our advertising footprint, sales footprint and expand our advertising ability into mobile as well as on the Web.”

Pandora shares, which jumped after McAndrews was hired, fell nearly five percent in after-hours trading today. Overall, the stock is up more than 100 percent this year.