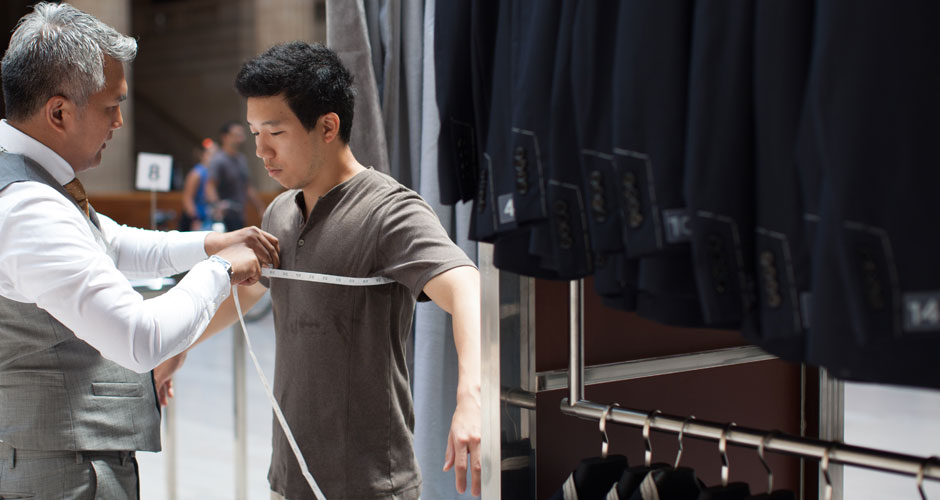 No, there won’t be robots in the back bringing clothes to your dressing room. But making a pit stop in Seattle on Thursday is Indochino’s “Traveling Tailor,” a pop-up store that offers men a chance to find that perfect suit. 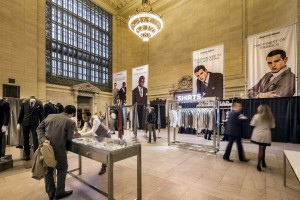 Vancouver, B.C.-based Indochino operates an online service that allows men to easily purchase high-quality, custom-made affordable suits. The company, which is backed by Seattle’s Madrona Venture Group and others, is traveling up and down the West Coast with these temporary physical pop-up stores that offer in-person appointments with a stylist and fit specialists.

Indochino co-founder and CEO Kyle Vucko is looking forward to his company’s time in the Emerald City.

“While it’s always exciting to come to a city for the first time, we’re particularly excited about Seattle because of our affinity for the city,” Vucko said in a press release. “More than geographical proximity, Vancouver and Seattle companies have a long history of using technology to create better services.”

The Seattle pop-store is located at the Harbor Steps at 1220 Western Ave near Pike Place. The 30-minute appointments, which run until Oct. 13, can be made here.