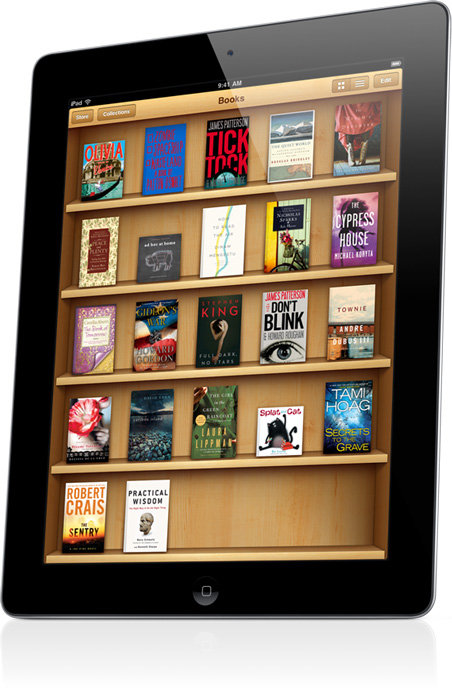 The U.S. Justice Department’s proposed remedy in the Apple e-book price-fixing case, made public this morning, includes a key provision that could put Amazon.com in a better position to sell Kindle books via its apps on the iPhone and iPad.

Under the proposal, Amazon and other Apple competitors would be able to link from their iOS apps to their own digital bookstores. Apple currently prevents that practice, which means that if Amazon wanted to sell books via its Kindle app on iOS, it would need to make the sales inside the app and share a 30 percent cut of the sales with Apple.

The Justice Department explains in a news release, “To reset competition to the conditions that existed before the conspiracy, Apple must also for two years allow other e-book retailers like Amazon and Barnes & Noble to provide links from their e-book apps to their e-bookstores, allowing consumers who purchase and read e-books on their iPads and iPhones easily to compare Apple’s prices with those of its competitors.”

Apple has disputed the price-fixing allegations from the beginning and vowed to appeal after losing at trial last month. The DOJ is asking a federal judge in New York to implement its proposed remedy as a result of the ruling.

Other provisions of the remedy would require Apple to terminate its existing contracts with the five major publishers with whom it was found to have conspired, and “refrain for five years from entering new e-book distribution contracts which would restrain Apple from competing on price.”

More details from the DOJ are available here. We’ve asked Apple for comment on the DOJ’s proposed remedy.