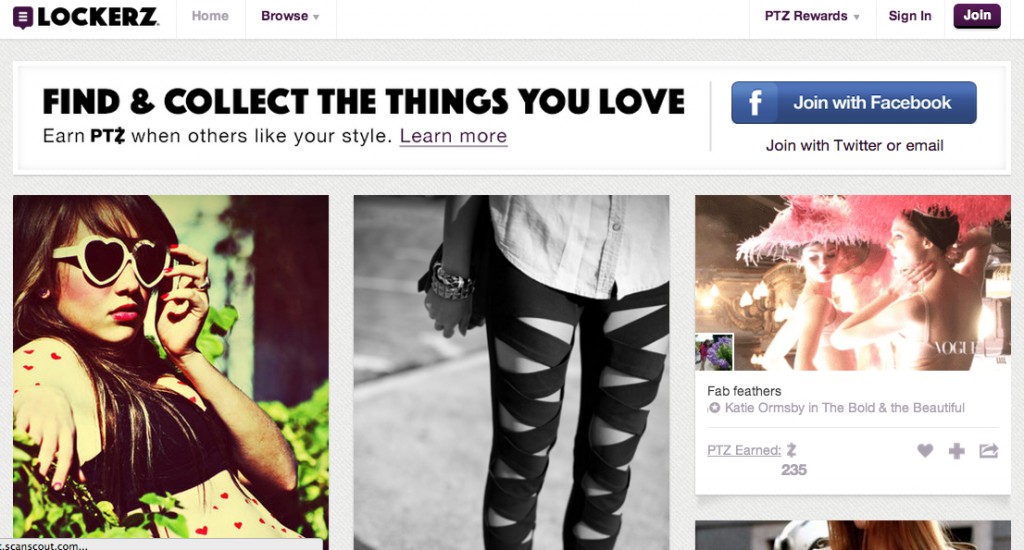 Seattle startup Lockerz lost its founder and CEO — retail and PR vet Kathy Savitt —  to an executive role at Yahoo in August.

But that’s not slowing the company’s enormous appetite for capital. The social shopping service — in which teenagers and twenty-somethings earn points for sharing content or watching videos — has pulled in an additional $7.5 million in funding, according to a SEC filing.

Based in Seattle’s Pioneer Square neighborhood, Lockerz now is led by former Amazon and PepsiCo exec Mark Stabingas. He previously served as COO.

Lockerz has been using some of the new cash for acquisitions, including the purchases of Seattle startups Wishpot and Off & Away. Other acquisitions in the past 18 months include video service Vodpod; online fashion community Chick Approved and social sharing startup AddToAny.

Could the latest round of cash possibly signal a new round of deal making?