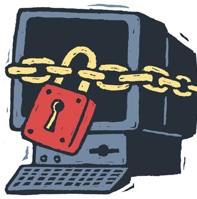 A federal grand jury indictment announced today against three Seattle men reads like the plot for a high-tech crime novel — accusing them of hacking into wireless networks using long-range antennas on a specially equipped vehicle, using lost and stolen laptops to gain access to corporate networks, burglarizing businesses to upload password-stealing malware, using that access to divert payroll funds to their own accounts, and then buying high-end equipment and luxury goods with the proceeds.

That’s just the beginning. Keeping in mind that they’re just allegations, not yet proven in court, here’s the full PDF of the indictment for all the details.

The case dates back to 2008, and prosecutors say the activity continued until last year.