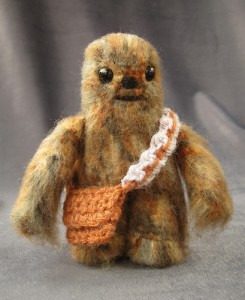 The new Brink launch trailer is cool but loud.

What kind of fantasy would Game of Thrones be without a complex cast of characters and faraway lands? Without towns called Clegane’s Keep and shield yielding hunks like Loras Tyrell? And what sort of geek would you be without obsessing over and memorizing, or simply fact checking, all of these obscure details? Get your geek on with HBO’s interactive guide to GOT.

Apparently massive ships being dropped into the water is totally fascinating. This video had me completely captivated. I even drooled a little.

This Rubik’s Cube kid just solved the cube in 6.24 seconds. Haven’t decided if I’m jealous of this  little brat or if I feel sorry for him.  #jealous

A flow chart concerning your career in space.

Wolverine smokes a cig to unwind after bringing down a T-rex.

Some dude made a creepy video of an abandon theme park in Kansas. This brings back memories of playing Silent Hill 3.

Google I/O: What to Expect via PC Magazine.

Automatic shopping as imagined by a grocer in 1948. The relevance to today is impressive, as is the name, Keedoozie. It even sounds like a startup.

Get a load of this massive floating radar coming to a Seattle shipyard for a 3 month stay. Aaand queue the megalophobia.

Cutest Chewbacca Amigurumi of the Day, from Geek Crafts.