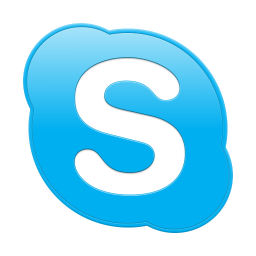 The Wall Street Journal just added some major fuel to the rumors about Microsoft and Skype, reporting that the Redmond company could announce a deal to buy the iconic Internet communications company for somewhere between $7 billion and $8 billion as early as tomorrow.

At that price, it would be the largest acquisition in Microsoft’s history, topping its $6 billion purchase of online advertising company aQuantive back in 2007. Since the recession, Microsoft has been quieter in mergers and acquisitions than many of its rivals.

As we reported yesterday, when rumors of a possible Skype deal first surfaced, a combination of the companies would make a lot of sense — linking Skype’s consumer brand with Microsoft’s foothold in the enterprise communications and collaboration market. Skype has been moving more toward business communications, and a deal could give Microsoft a well-known consumer brand in the space.

So in principle, at least, a deal seems to make a lot of sense. But that is one whopper of a price tag.

Skype, sold by eBay in 2009, filed its preliminary IPO papers last year. The reported $7-$8 billion being considered by Microsoft would represent a significant premium — a sign that Microsoft was willing to pony up to keep the company out of the hands of rival bidders Google and/or Facebook.

No comment from Microsoft tonight. Stay tuned, this could get interesting.