NASA is helping SpaceX get a fix on potential landing sites on Mars for its Starship super-spaceship, with an emphasis on Arcadia Planitia and Amazonis Planitia, regions where deposits of water ice may be found.

Pictures of the candidate sites were captured from orbit by NASA’s Mars Reconnaissance Orbiter in June and July, and included in last month’s roundup of MRO imagery.

Science writer Robert Zimmerman brought the Arcadia-Amazonis sites to light last week on his Behind the Black blog, and dubbed them Site 1, Site 2, Site 3, Site 4 and Site 5. Sites 2 and 3 are a stereo pair of images. The other three sites on Zimmerman’s list have stereo pairs as well.

Zimmerman said that his contact at NASA’s Jet Propulsion Laboratory declined to discuss the images due to a non-disclosure agreement, and that SpaceX hasn’t responded to his request for comment. (Comment is scarce this weekend due to Labor Day, but we’ll add anything we hear from JPL or SpaceX to this report.)

Arcadia Planitia has been on SpaceX’s list of potential Mars landing areas for at least two years. SpaceX’s principal Mars development engineer, Paul Wooster, told NASA’s Mars Exploration Program Analysis Group what the company was looking for during a virtual meeting conducted a year and a half ago. Here’s an excerpt from NASA’s summary of the discussion:

“SpaceX’s current landing site candidates for Mars were shown, having been chosen to provide access to near-surface ice, few landing site hazards (such as large rocks), and enough space for potentially growing a sizeable outpost. The ice sites are in high mid-latitudes and the search for lower latitude candidates, which are preferred, continues. Previously, MEPAG had been told that SpaceX could transport for-fee payloads to the Mars surface.”

Wooster told the MEPAG meeting that there’d probably be capacity for secondary payloads on what’s now known as the Starship spacecraft, but that the details would have to wait until the launcher capabilities were “firmly established.”

Zimmerman noted that there’s strong evidence for the presence of buried glaciers, known as lobate debris aprons, in the region that was imaged by Mars Reconnaissance Orbiter. In a  presentation given at a NASA workshop in 2015, researchers called Arcadia Planitia “one of the few regions where abundant shallow ice is present at relatively low latitude.”

The targeted locations are relatively flat, and the climate is relatively mild. And for what it’s worth, if that’s where SpaceX is planning to build a settlement, there’s a potential attraction for scientists and tourists not far away: Olympus Mons, the largest volcano in the solar system.

Like Arcadia, Phlegra Montes is thought to hold significant stores of water ice in buried glaciers, but the terrain is more rugged.

It’s too early to say whether SpaceX’s first Mars-bound Starship will head for the Arcadia-Amazonis region or for Phlegra Montes. But the fact that NASA is taking a closer look on SpaceX’s behalf suggests those places are definitely in the running.

When will that first Mars mission take off? SpaceX put a prototype for its Starship spacecraft, known as Starhopper, to its highest-flying test just last week, and if SpaceX CEO Elon Musk has his way, Starships could begin flying to the Red Planet by the mid-2020s — at first with cargo, and then with people.

Musk is promising to say more about Starship during an update on Sept. 28, which is the 11th anniversary of SpaceX’s first fully successful orbital launch. So stay tuned.

Check out this map of the Arcadia-Amazonis sites, plus raw images from Mars Reconnaissance Orbiter. Click on the ‘expand’ arrows for a larger view: 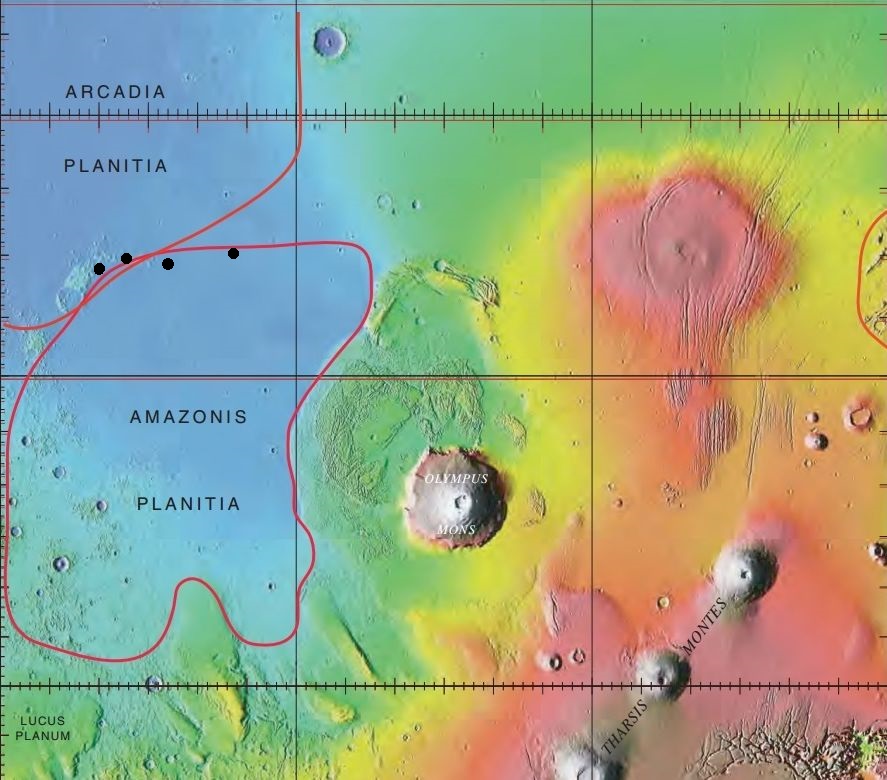 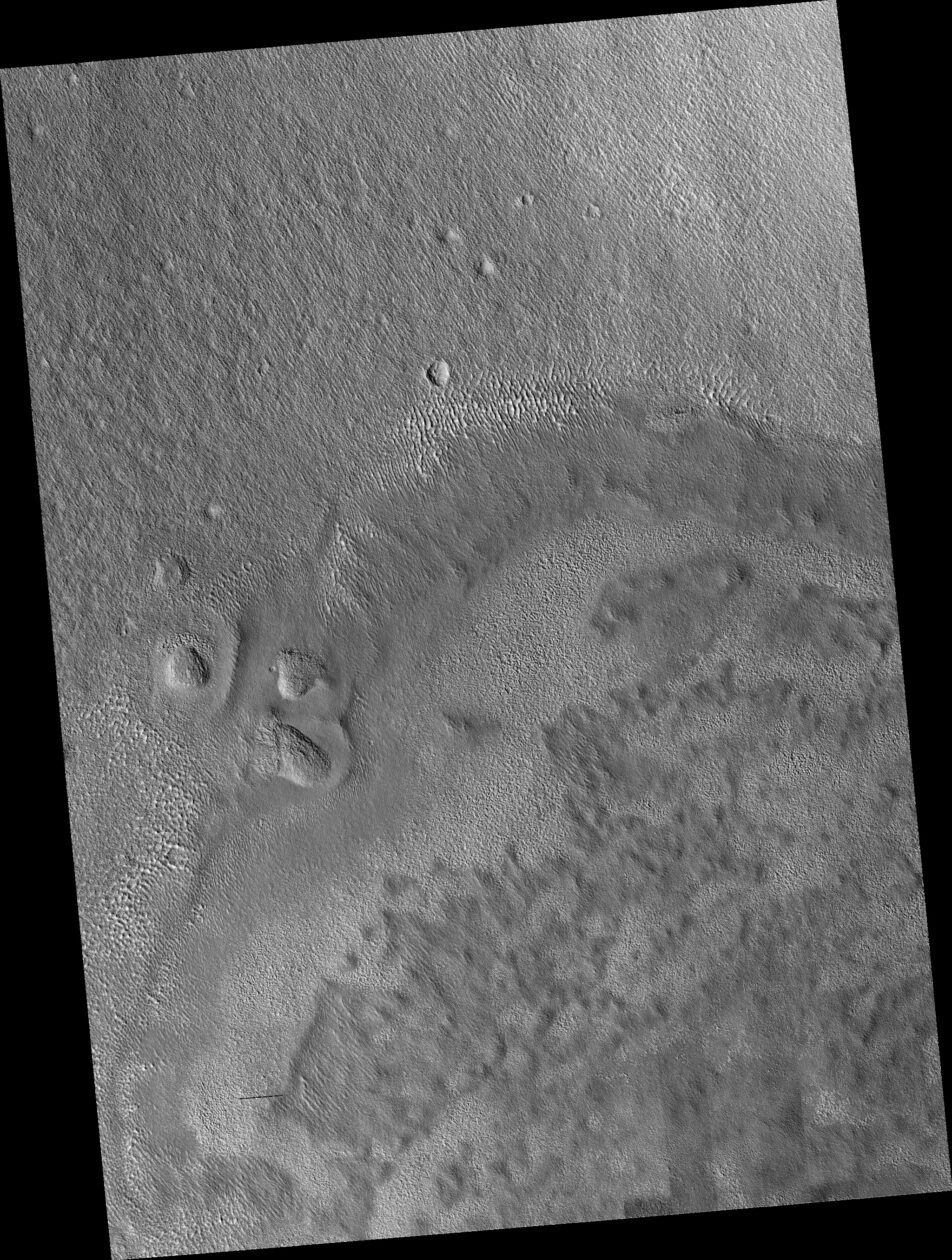 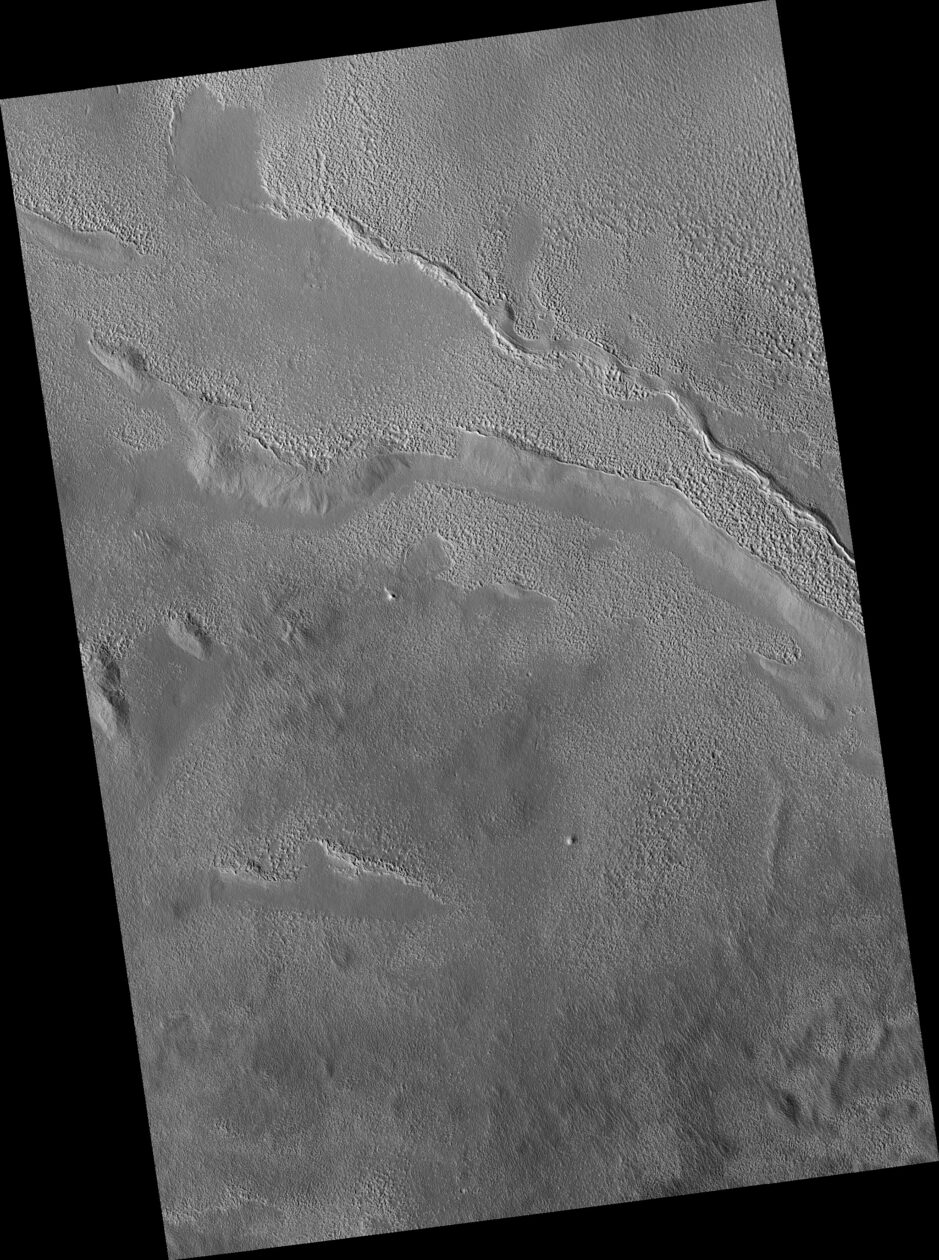 This image from NASA’s Mars Reconnaissance Orbiter shows the area around Sites 2 and 3. (NASA / JPL / Univ. of Arizona) 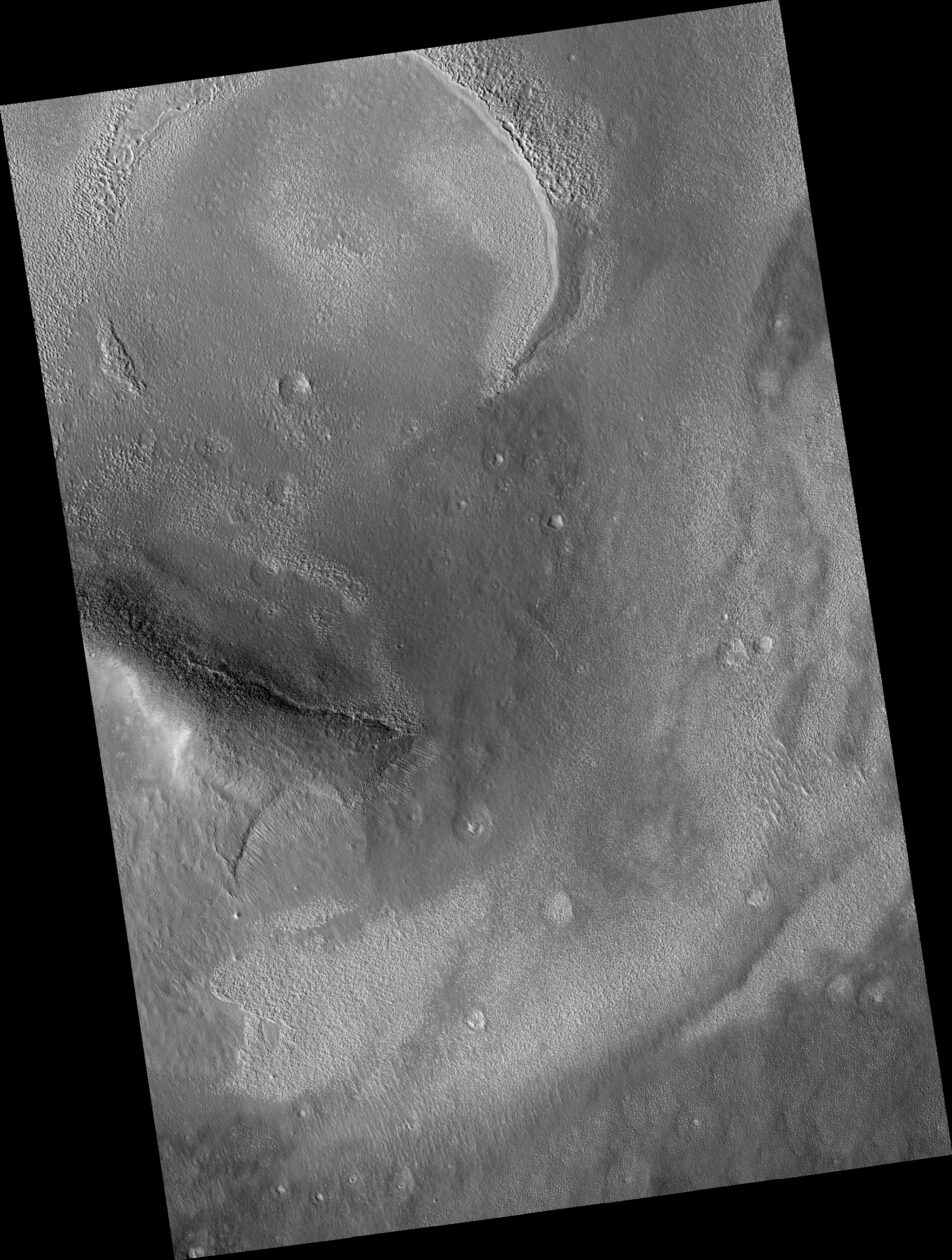 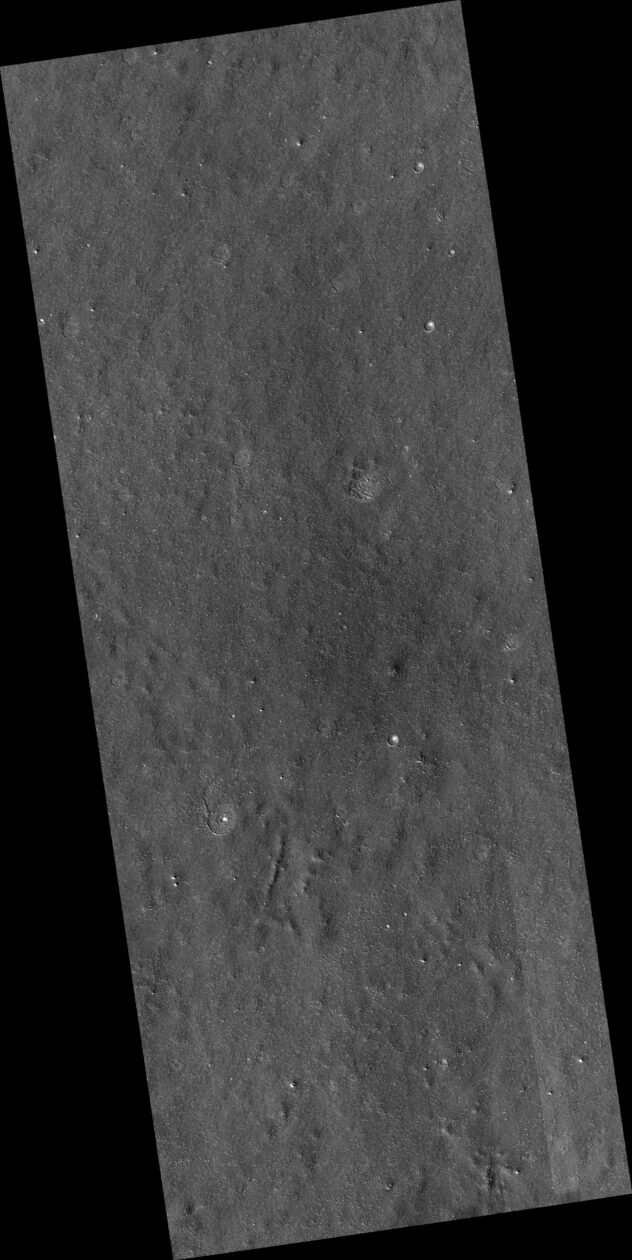 This image from NASA’s Mars Reconnaissance Orbiter shows the area around a SpaceX candidate landing site in a mountainous region known as Phlegra Montes. (NASA / JPL / Univ. of Arizona)

Tip o’ the hat to HumanMars.net.