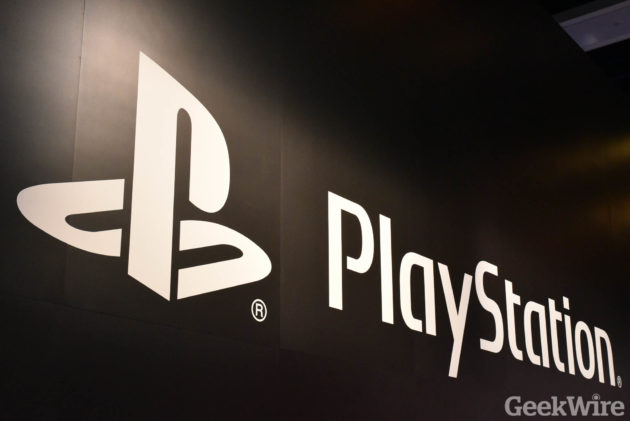 Sony lifted the hood on its next PlayStation console in a Wired story today featuring an interview with Mark Cerny, the lead architect of the PlayStation 4. To summarize briefly, the new model won’t arrive this year, will feature ray-tracing capability that provides a greater degree of visual realism by allowing even better simulation of light and sound, and most importantly, will ship with a solid-state drive.

The addition of a solid-state drive is notable, given that big-budget games at the moment tend to involve big, open worlds for the player to explore, which means the game has to load an entire, miles-wide map when you fire the game up. A solid-state drive would allow nearly seamless transitions for console games.

But overall, Cerny makes it sound like the PlayStation 5 (which isn’t officially named that yet, but let’s stick with it for now) is based around a few quality-of-life changes, rather than marking a seismic transition between console generations. The PS5 isn’t the stalking horse for a new media brand, as the PlayStation 2 was for DVDs or the PS3 was for Blu-Ray discs; it’ll at least be backwards compatible with your PS4 library; and you’ll still be able to buy discs for it.

This is perversely refreshing. For the last few console generations, success or failure has generally been determined by which of the major players went first, and thus, made the first big mistake. The PlayStation 2 launched against weak competition (Sega’s Dreamcast was badly marketed, while the GameCube and the first Xbox didn’t come out until the next year), and promptly took over the console market.

Drunk on that success, Sony launched the PS3 in 2006 and sticker-shocked the world. Microsoft promptly leapt into the gap with the cheaper, easier-to-use Xbox 360, pulled out in front, and immediately squandered that lead with disastrous initial reports for the Xbox One. At launch, the console wouldn’t allow games to be traded or resold, and was intended to require consumers to have the Xbox One “phone home” via the Internet every 24 hours to renew its licenses. The company immediately had to backtrack, which handed Sony an easy marketing win for the PS4. 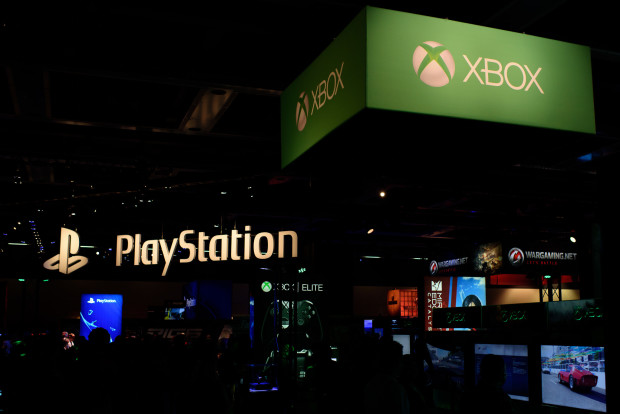 Meanwhile, Nintendo stayed off in its own lane, making a more reliable profit off of its typically lower-powered devices. The average Nintendo console has significantly less under the hood than its major competitors, but Nintendo actually builds its machines so they turn a profit per sale, whereas both Sony and Microsoft initially lose money on hardware. In a lot of ways, Nintendo is in a different games industry than its competitors, and always has been.

The big challenge for Sony right now isn’t withstanding the competition; it’s simply sitting back and not screwing up.

With the PS5, Sony is planning to reenter a marketplace that’s in a constant state of flux, with no stated plans to do anything but offer more of the same. It currently enjoys a massive share of the console market, so why not? Nothing is broken on Sony’s end, so there’s nothing to fix. It’s the mark of a secure, seasoned competitor that’s actually learned from past mistakes, when the last few console generations have all been marked by one company joyfully throwing its lead away at launch.

However, it’s also coming up to bat in a video game industry that’s in a greater state of flux than normal. Google’s streaming service Stadia promises to put serious marketing and programming muscle behind cloud-based gaming in a way that can’t help but change the landscape around it. Microsoft already has a streaming service of its own, as well as new initiatives such as the Xbox One All-Digital Edition, the All Access program, and bringing the Xbox Live experience to its competitors’ platforms.

Sony does run the risk of bringing a machine to market that’s “just” a traditional games console, when other major players are focusing on redefining how games are played.

Still, it can afford to do that. Depending on how you look at the data, Sony has roughly two-thirds of the console market on lock. If Microsoft or Google do end up causing a small-scale revolution, all Sony has to do is offer a new option and it’s golden. The big challenge for Sony right now isn’t withstanding the competition; it’s simply sitting back and not screwing up.