Amperity is making its first acquisition to strengthen the company’s customer data platform as competition from Salesforce, Oracle, Adobe, and other giants looms large.

The acquisition comes at a time when more than 80 competing customer data management solutions exist, including those being built by marketing behemoths such as Salesforce, which is piloting its own customer data platform called Customer 360, and Oracle, which launched CX Unity in October.

“They see how highly coveted this space is and how severe the problem is for the customer — they have ambition here,” Shahani said of the competitors. 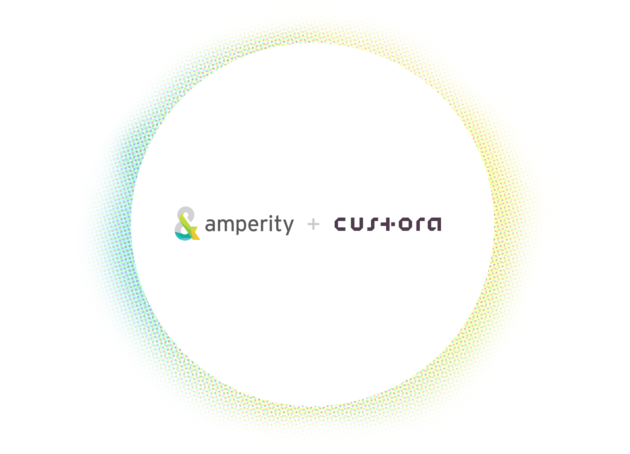 Custora, which counts nearly half of the top 20 U.S. retailers as clients, had raised more than $20 million since launching in 2011. Investors included Y Combinator; General Catalyst; Foundation Capital; Founder Collective; SVAngel; and Greycroft.

“Combined, on a single platform, we’ll have the ability to modernize a brand’s entire customer data infrastructure — from the way customer data is unified and stored, to how the entire enterprise can access the data they need to make daily decisions around better personalizing the customer experience,” Corey Pierson, CEO and co-founder of Custora, said in a statement.

The deal will increase Amperity’s headcount to 175 people and help establish a growing New York City satellite office, where 50 people will work.

Amperity raised a $50 million Series C round this past July. Total funding to date is $87 million.