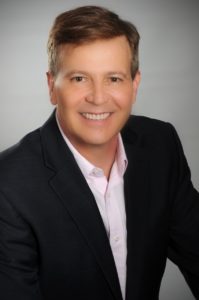 Campoy brings two decades of financial experience in health care to the company. He was VP of finance at Allergan’s international unit and spent 18 years at Eli Lilly, where he rose to become CFO of the company’s Japan operations.

“Carlos is a highly experienced, performance-driven CFO with deep financial and operational expertise across competitive markets,” said Alder CEO Bob Azelby in a statement. Alder founder Randall Schatzman stepped down as CEO in March and was replaced by Azelby in June.

“I look forward to leading Alder’s financial function and working closely with Bob and the leadership team as the company continues to build out its processes and infrastructure to prepare for the successful commercialization of eptinezumab,” said Campoy. 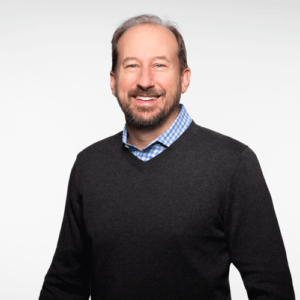 — Aaron Noe joins real estate tech company Redfin in a brand new role: national head of renovations. The company is expanding its direct home-buying program RedfinNow in response to the trend of “iBuyer” businesses that has attracted Zillow, Opendoor, Knock and Offerpad.

Noe managed a portfolio of 45,000 homes in his prior role at American Homes 4 Rent, a real estate investment trust company, Redfin said.

“I look forward to helping grow the RedfinNow business and using my experience and creativity to streamline our renovation process so that we can bring this convenient home-selling option to more consumers,” Noe said in a statement. 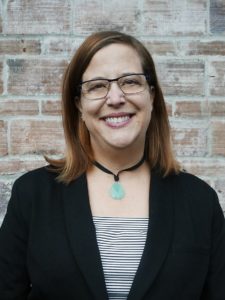 — Live event technology company Eventcore has brought in Camille Beatty Falor as VP of sales. Eventcore is behind a number of large tech events, including the Microsoft Tech Summit, Zillow’s Premier Agent Forum and the Red Hat Summit. The company announced it raised $4.1 million in February to fuel an expansion.

“Having a great team and a great product is crucial in sales, and I couldn’t be more excited to help build on the already outstanding team in place working to keep Eventcore as the premier technology solution for event registration,” Beatty Falor said in a statement.