Microsoft has climbed the ranks to number one in the Seattle area when it comes to how tech workers view an “employer brand” — described as the perception of a company by job seekers and potential employees. The findings are in the 2018 Global Brand Health Report by the career marketplace Hired,  released on Tuesday.

On a list of 10 companies in the Seattle region, Microsoft rose from No. 4 in 2017 to No. 1 when it comes to being an appealing place for tech talent including software engineers, designers, data scientists and product managers. The Redmond, Wash.-based tech giant bested such companies as Amazon, Zillow Group and Starbucks.

Hired said that 47 percent of tech talent in Seattle would switch jobs for a better location or commute and 68 percent said that they are interested in working remotely 100 percent of the time. Compensation is the top priority when job seeking, followed by company culture and the opportunity to learn new skills.

Compared to last year’s report, Zillow Group maintained its spot at No. 2; Redfin fell from No. 1; Amazon fell from No. 3; Tableau, Expedia, Starbucks, Valve Corp., and Seattle Children’s Hospital all made the top 10 for the first time; and Alaska Airlines slipped two spots from No. 6.

Microsoft is No. 7 on the overall list of 25 companies, trailing Netflix, Google, Tesla, SpaceX, Airbnb and Apple. Amazon is No. 9 on that list and Zillow is No. 20.

To determine which factors tech job seekers prioritize when evaluating a company’s brand health, Hired asked which companies they’re most interested in working for, what attracts them to begin interviewing, and what drives them to accept or reject a job offer. Company benefits, flexible hours and company culture all factor into job seekers’ decision-making process.

Hired supplied respondents with a list of companies to choose from, and they ranked their interest in working at each company on a five point scale. 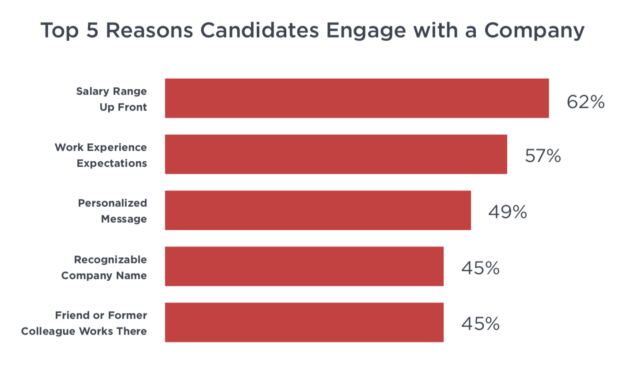 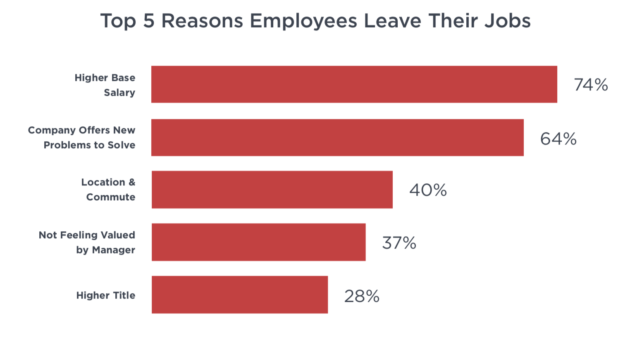