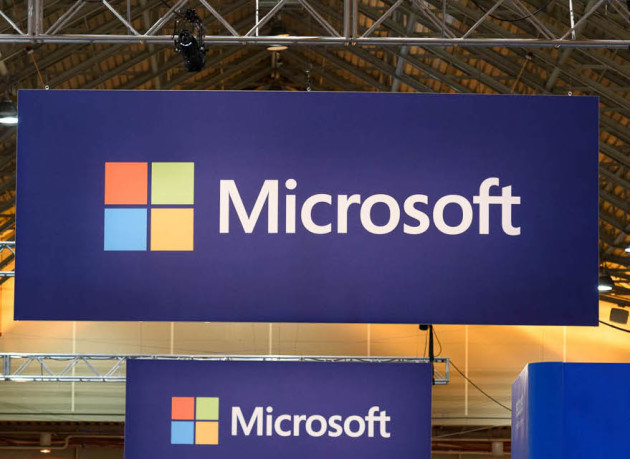 Microsoft passed Google parent Alphabet in market capitalization for the first time in three years on Tuesday, reflecting the company’s continued surge as it invests heavily in cloud and AI technology.

Microsoft was valued at more than $753 billion after Tuesday’s market close, just above Alphabet’s $739 billion. Its stock price is now at $98 per share, up 40 percent in the past year. It now trails Amazon ($782 billion) and Apple ($924 billion) for the title of most-valuable tech company in the world.

As CNBC noted today, Google first passed Microsoft in market cap six years ago, and has been ahead since 2015 when it created Alphabet as a parent company.

But investors like what they see with Microsoft, which has implemented a cloud-first strategy under the leadership of CEO Satya Nadella, who took over in 2014. The company posted $26.8 billion in revenue last quarter, up 16 percent, powered by its cloud division that includes Azure, Office 365, and other services. Last year, Microsoft achieved $20 billion in annualized revenue from its commercial cloud products and services.

Several analysts think the positive momentum will continue for Microsoft, predicting the company will reach a $1 trillion market value before its tech rivals.