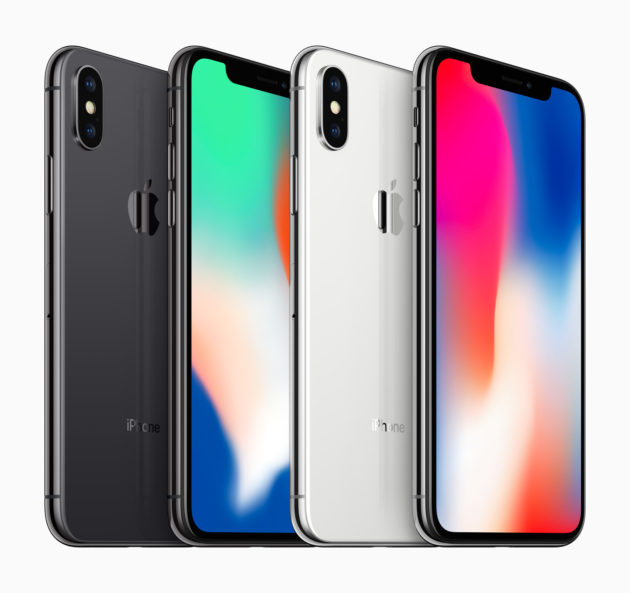 Apple reported record earnings and revenue in the most recent quarter, but iPhone sales slumped over the holiday season.

Apple said it sold 77.3 million iPhones last quarter, down 1 percent from a year ago and below analysts’ projections compiled by Bloomberg of 80.2 million units. Despite the drop in sales, revenue from phone sales rose 13 percent, with the average sale price at $796. That number is more than $100 higher than last year, indicating that the expensive new iPhone X is a popular option despite the sales decline.

“IPhone X surpassed our expectations and has been our top-selling iPhone every week since it shipped in November,” Apple CEO Tim Cook said in a statement.

The premium iPhone X marks the 10th anniversary of the revolutionary smartphone. It is priced at $999 and sports a 5.8-inch “Super Retina” display; an A11 Bionic chip with the capacity for powerful machine learning, augmented reality and 3D gaming; wireless charging; a pair of redesigned cameras and the ability to unlock the phone via facial recognition.

The rollout of the device was a little rocky. Apple said it would take walk-in orders on the Nov. 3 release date, but many aspiring buyers at Apple stores in Seattle and elsewhere left empty-handed as only those who had pre-ordered the iPhone X and scheduled a pick-up time walked out with the device.