Those are just a handful of the new devices Amazon debuted on Thursday as the tech giant continues to push its voice platform, Alexa, into the home and compete with others building similar technology, including Google and Microsoft.

Amazon officials said they had about 70 things to announce, which elicited laughs from reporters and photographers in attendance. But it turns out that number was pretty close.

Amazon showed off 13 new devices at a press event inside the Spheres building at its Seattle HQ. It also unveiled a flurry of new Alexa-related software capabilities, developer tools and other features.

Here’s a quick rundown of each device and new Alexa features.

Amazon redesigned its cheapest smart speaker with new mesh fabric and improved sound. It still costs $50 and ships next month.

This new device is similar to the Echo Dot, but does not have a built-in speaker and is designed instead to connect to third-party speakers. It costs $35 and ships later this year.

Amazon is taking aim at Sonos, which saw shares drop by 4 percent on Thursday, with new speaker accessories. The Echo Link, priced at $199, is an audio component and connects to existing AV receivers and speakers. The Echo Link Amp, priced at $299, does the same, but also includes a built-in amplifier. Both can be controlled by voice, the Alexa app, or other Echo devices. They ship later this year.

This is a $130 wireless subwoofer that works with Echo devices to create 1.1 or 2.1 pairing for stereo sound. It also has an equalizer feature.

Amazon redesigned its high-end Echo speaker with improved sound and a new temperature sensor. It also has a new feature called “Local Voice Control” that lets users control the device without an internet connection. The $150 price hasn’t changed. 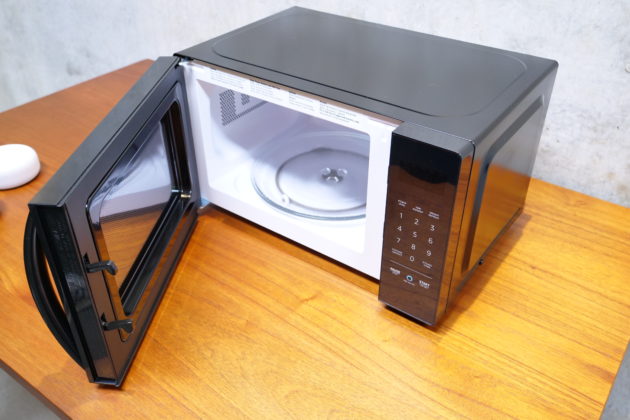 “Alexa, cook my potato.” This new $60 WiFi-connected and Alexa-enabled AmazonBasics Microwave doesn’t have Alexa built in, but works with any accompanying Alexa-enabled device. It also has a built-in Dash replacement feature, allowing users to order items such as popcorn. The device will ship later this year.

The Echo Wall Clock features a LED ring that can display multiple timers and show visual animations for alarms. Similar to the microwave, the clock does not have Alexa built in and requires an accompanying device. 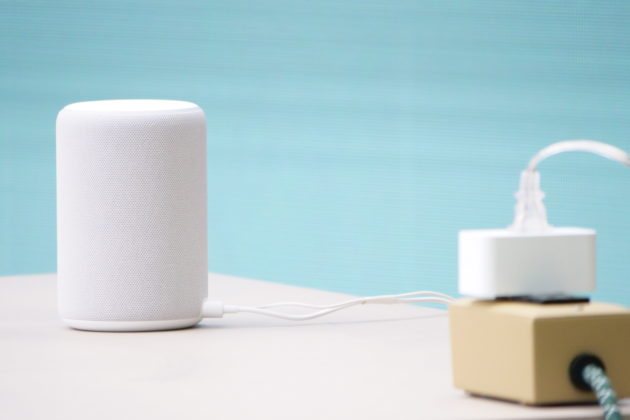 The WiFi-enabled Amazon Smart Plug allows users to control ordinary appliances with their voice and a compatible Alexa-enabled device. It costs $25. 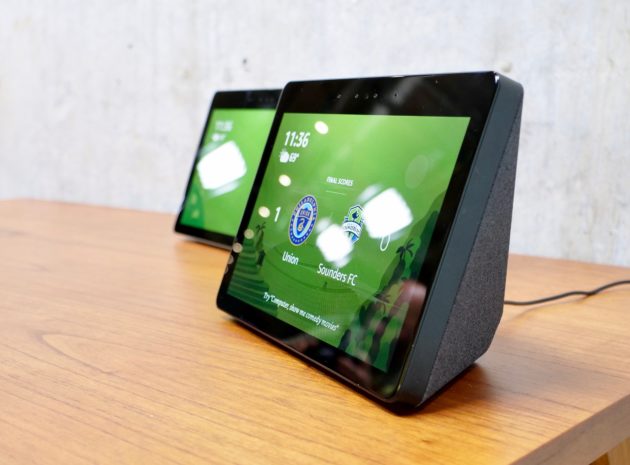 The new Echo Show has been redesigned with a smaller size but larger display. There’s now Skype support for voice calls, along with Silk and Firefox browsers, and integration with Amazon Meal Kits. It’s available next month for the same price, $230. New integrations with Hulu and NBC allow users to tune into live TV on the device. 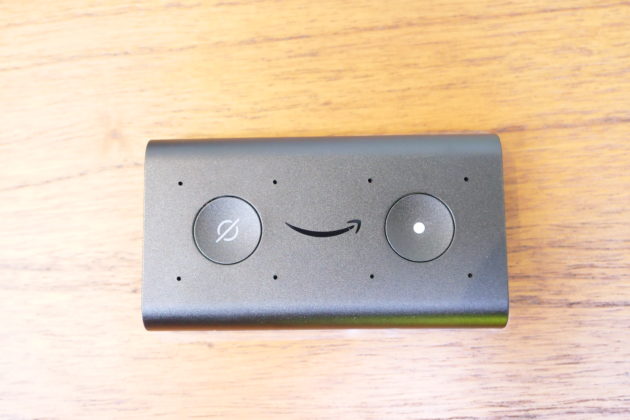 Echo Auto is a small $50 Alexa-enabled device designed to sit on a car dashboard. It connects to your phone via bluetooth. Echo Auto will ship later this year on an invitation-only basis.

Fire TV Recast pairs with a TV antenna and can air live TV, with a DVR feature that can record shows. It streams to Fire TV, Android, iOS, Echo Show, Sony TV, and Lenovo tablets. The $230 version has two tuners with 500GB of storage; there’s a $280 version that has four tuners and 1TB of storage. 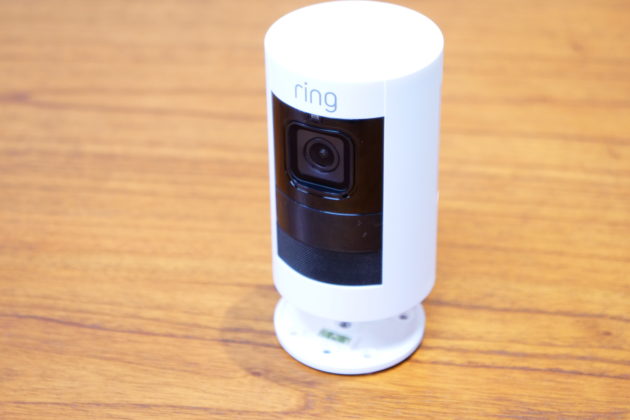 Ring, acquired by Amazon for $1 billion earlier this year, is releasing a new home security camera. It comes in both wired and battery-powered versions.

Cloud-residing Alexa is also getting additional features, and there are some enhancements to simplify connecting the growing family of Amazon devices to WiFi and each other, and changes to what existing devices can do.

Amazon officials said Alexa now has more than 50,000 skills, and the company is working to put its digital brain everywhere. A big part of that is through opening up Alexa to third-party developers. Amazon unveiled nine new or updated developers tools on Thursday, spanning everything from multi-room music to smart home to more easily connecting to Alexa.

Here are the new Alexa features, many of which are available later this year: