TAYLOR’S TAKE ON THE WEEK IN SPORTS TECH: I’ve just returned from a week at CES, where sports tech was once again a topic of focus at the world’s largest technology show in Las Vegas.

I ran into everyone from the world’s fastest man — yes, I need to work on my Usain Bolt pose — to David Stern, the former longtime NBA commissioner.

And for the third year in a row, I got to catch up with Inside the NBA analysts and former NBA stars like Charles Barkley and Kenny Smith — fun times. 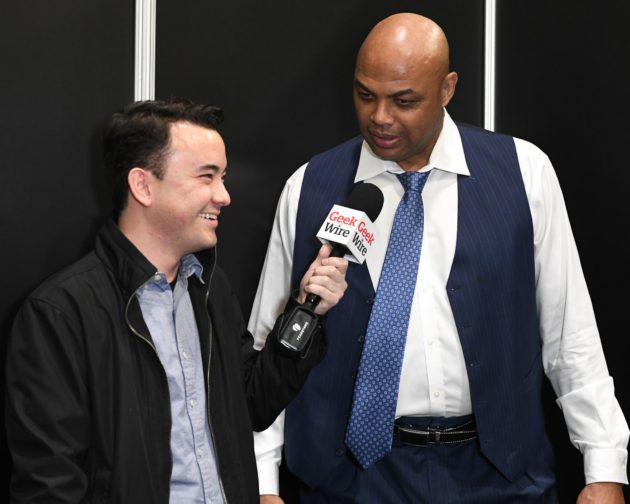 In addition to former and current athletes who attend the show to network with tech execs and get a look at potential investments, there were hundreds of sports tech-related companies at the big show showing off their latest products. CTA, the organization who runs CES, highlighted sports tech as a key vertical when speaking about the conference.

If you subscribe to this newsletter, you already know that technology is impacting sports more than ever. My trip to CES was another reminder of that.

Stay tuned for more videos and highlights from the week at CES, including my interview with Barkley, who had some funny things to say about smart toilets.

Thanks for tuning in, everyone! — Taylor Soper