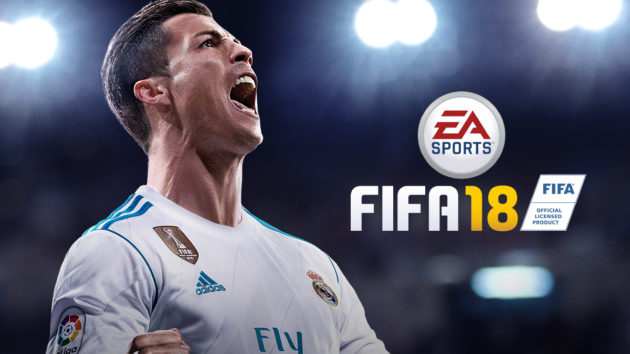 Major League Soccer is following in the footsteps of the NBA with its own esports league.

MLS teams — 19 of 23 at the outset — will be represented by one FIFA 18 gamer who will compete against others for a chance to represent the league in the FIFA 18 Global Series Playoffs and ultimately the FIFA eWorld Cup 2018. The eMLS Cup, taking place this April at PAX East in Boston, will help determine the winner.

“We are excited to unveil eMLS,” Gary Stevenson, president and managing director, MLS Business Ventures, said in a statement. “This step forward into competitive gaming is a key component in our partnership with EA SPORTS to promote deeper engagement and connections between MLS supporters and the millions of FIFA players around the world.”

Last year, the NBA announced its own esports league, the new NBA 2K League, in partnership with Take Two Interactive, makers of the popular NBA 2K video game. The format is similar, with each NBA 2K League team representing a traditional NBA team.