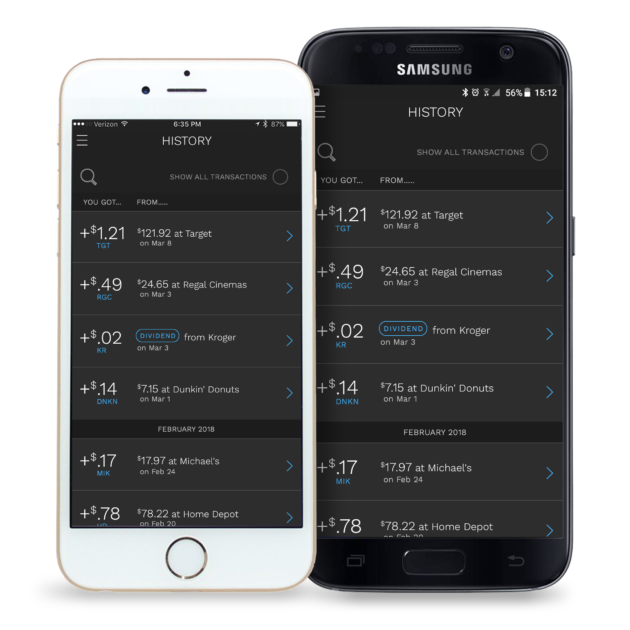 Another Portland startup is raising cash.

This time it’s Bumped, the company that lets you own shares in a company after buying products from said companies.

Customers sign up on Bumped, create a brokerage account, link their debit or credit card, and pick their brands. When they spend money with those companies, they get a percentage of their purchases back in shares.

Bumped wants to remove a barrier to the stock market. The company says 14 percent of American households own actual shares of company stock. Bumped does not charge account or trading fees; it makes money by charging the participating brands.

Bumped employs 14 people and is still testing its app with early users. Founder and CEO David Nelsen said the funding provides “affirmation that if we bring the Bumped vision to life, customers can understand their power to impact the brands they care about, and brands will prioritize values — not just prices — as a way to connect with their customer.”

Former Shopping.com executive Dan Ciporin, a Canaan general partner, is joining the Bumped board as a result of the funding.