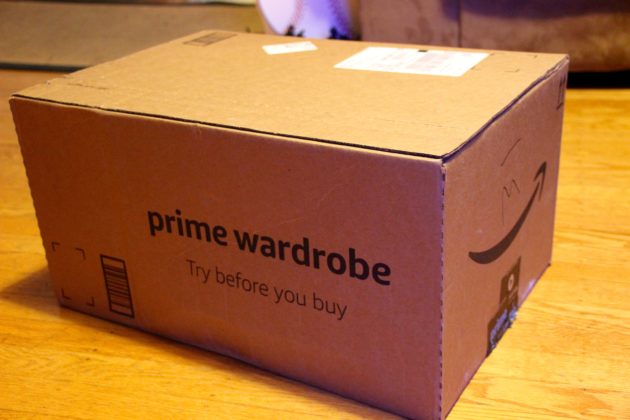 Amazon is becoming a go-to clothing destination for U.S. shoppers.

A Wells Fargo analyst expects Amazon’s gross apparel and footwear sales to top $30 billion this year, CNBC reported, which would help the tech giant surpass Walmart as the top clothing retailer in the U.S. CNBC also reported that Morgan Stanley made the same prediction earlier this year.

Amazon has invested heavily in its fashion arm over the past several years. The company sells several of its own private label apparel brands and is filing trademarks for more. It also rolled out recent initiatives such as the Amazon Echo Look and its Stitch Fix competitor Prime Wardrobe.

These trends are likely one reason why Nike inked a partnership with Amazon last year, agreeing to sell products on the e-commerce platform to better police counterfeit and third-party sales of Nike products. It was a shift from Nike, which had long avoided selling goods directly on Amazon, and another sign of Amazon’s growing influence in the apparel world.

“I would just say that our partnership is progressing well,” Nike CEO Mark Parker said on a June earnings call in regard to Amazon. “We remain focused on elevating consumer experience on the platform.”

Brick-and-mortar still represents more than 75 percent of annual apparel industry dollars, according to NPD. But online apparel spending has increased by a compound annual growth rate of 14 percent since 2012. The total U.S. apparel e-commerce market size is expected to reach $100 billion by 2020, according to data from Statista.