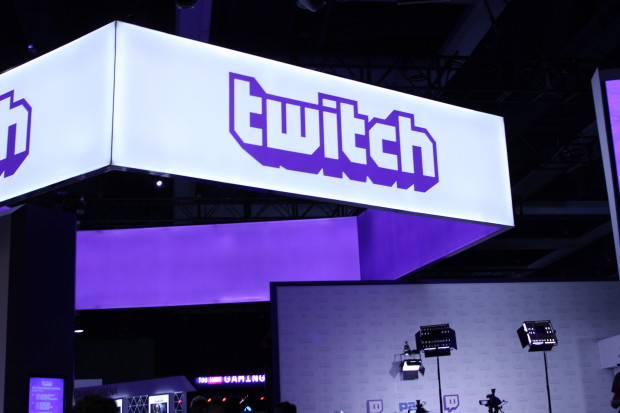 Twitch is getting into the karaoke world with what it calls a new category of game by the name of Twitch Sings.

The game-streaming service owned by Amazon announced it is developing a new game concept with Harmonix — developer of the Rock Band and Guitar Hero franchises — at its TwitchCon event in San Jose today. Twitch is testing the karaoke concept at the event and through a closed beta.

Players will be able to share their songs across the Twitch platform and perform duets with community members. Audience members will be able to request songs, create challengers and shower the crowd with Bits, the currency used to support streamers on Twitch.

In a blog post, Twitch said that karaoke and Twitch Sings is just the beginning for an entirely new type of game, focused on heavy interaction.

We’re just starting to scratch the surface of what’s possible when everyone wants to play together. There are many games and genres that are made better on Twitch, and we believe there’s an opportunity for a new category of game to emerge that’s made to be streamed, where the audience isn’t a ‘nice to have’ — they’re a crucial part of the game experience.

We knew karaoke would be the perfect place to start. It’s live. It’s always entertaining. And when it really gets going, the line between the crowd and the stage disappears completely.

In addition to Twitch Sings, the company announced it will expand its e-sports program, Twitch Rivals, from 55 events so far this year to 128 in 2019. Twitch also announced a series of new features on the platform that make it easier for streamers to be discovered, monetize their efforts and connect with fans.

At the conference, the company announced that at any given time, there at least 1 million people on Twitch.