Amazon’s investment in the sports world continued at the company’s signature cloud technology conference this week, but not in the way you’d expect.

“Reinforcement Learning is one of the technologies that are used to make self-driving cars a reality; the AWS DeepRacer is the perfect vehicle (so to speak) for you to go hands-on and learn all about it,” Amazon wrote in a blog post. “We’re ramping up volume production and you will be able to buy one of your very own very soon.” 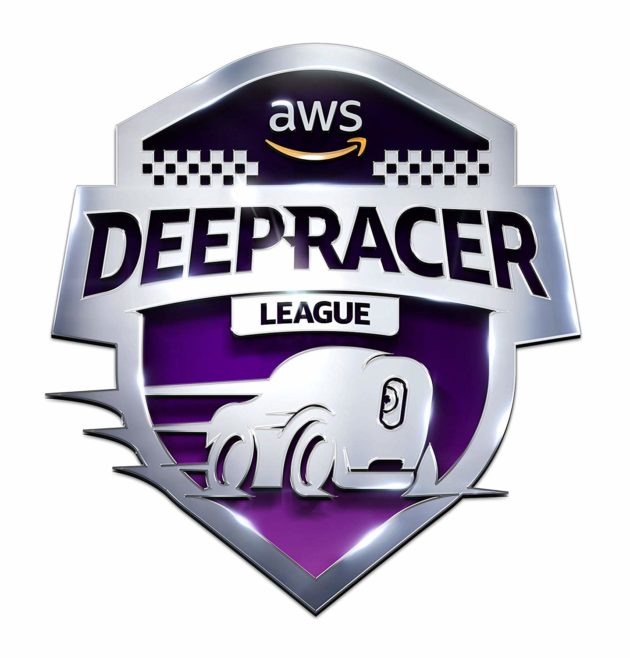 Developers will be able to race their cars against others on a physical track at events around the world. Amazon will host the AWS DeepRacer Grand Final and award the AWS DeepRacer Championship Cup at next year’s re:invent conference.

DeepRacer costs $399 but pre-orders are available now for $249 on Amazon. The car will be released this March.