Andy Jassy, CEO of Amazon Web Services, has joined the investor group aiming to bring an NHL expansion team to Seattle, adding new financial capital and tech credibility to the effort to land a pro sports franchise a few blocks from the tech giant’s headquarters.

Jassy is a big New York sports fan and built a sports bar inside his home, according to Fortune.

Speaking at the press event, Tod Leiweke, president of Seattle Hockey Partners, called Jassy a “true pioneer” and “truly one of the most gifted business leaders in this entire community.” He said the group will look to Jassy for help on technology and to “build a winning culture and team.”

Oak View Group, the firm leading redevelopment of KeyArena, is aiming to secure an expansion NHL team for the 2020-21 season. The arena is just steps away from Amazon’s headquarters in Seattle’s South Lake Union neighborhood.

The ownership group, which also includes Tim Leiweke, David Bonderman and Jerry Bruckheimer, will make a presentation to the Executive Committee of the Board of Governors for the NHL on Oct. 2.

The owners have previously discussed Amazon and how its 45,000 employees in Seattle could serve as a potential built-in fan base. Last year Leiweke told GeekWire that he met with Amazon about potentially integrating something similar to the checkout-less Amazon Go concept at the renovated arena. 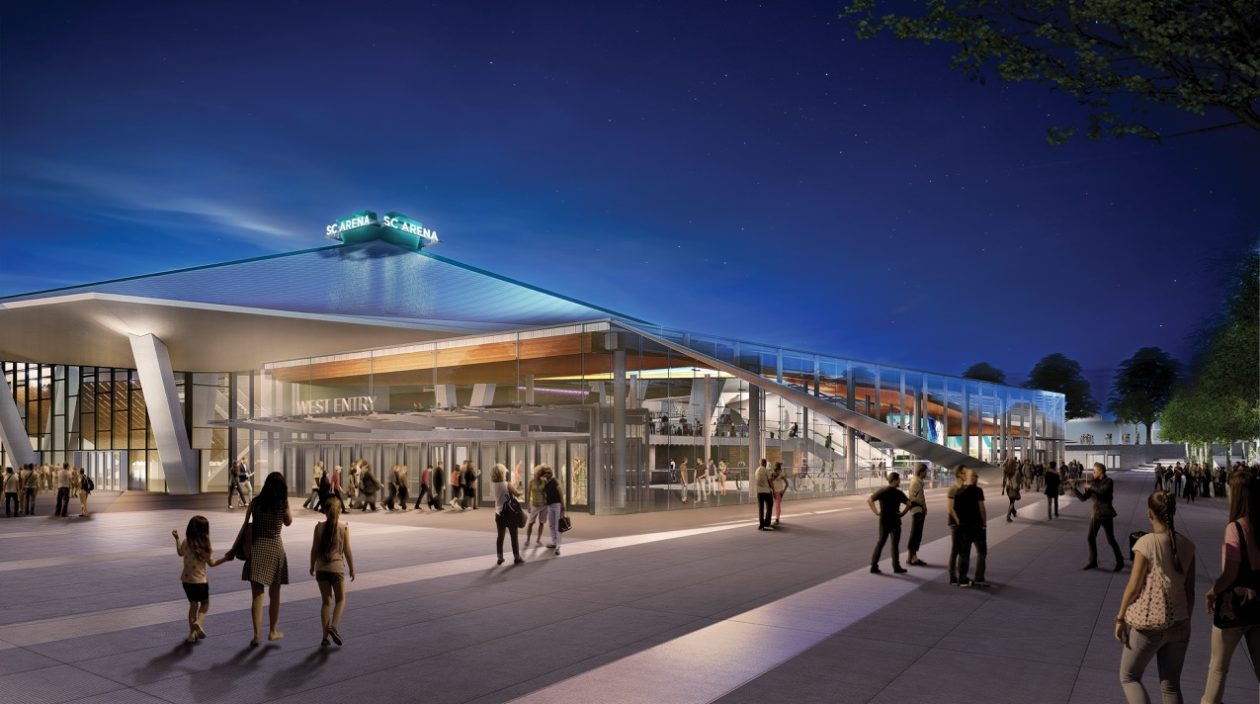 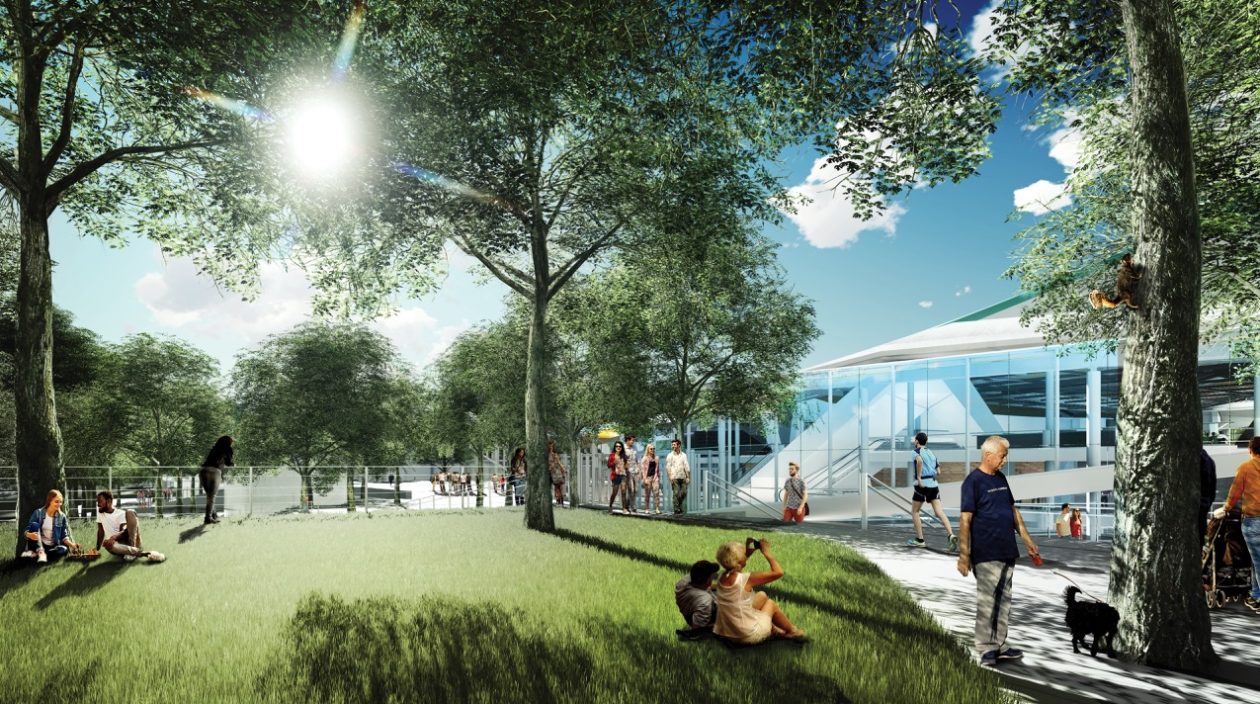 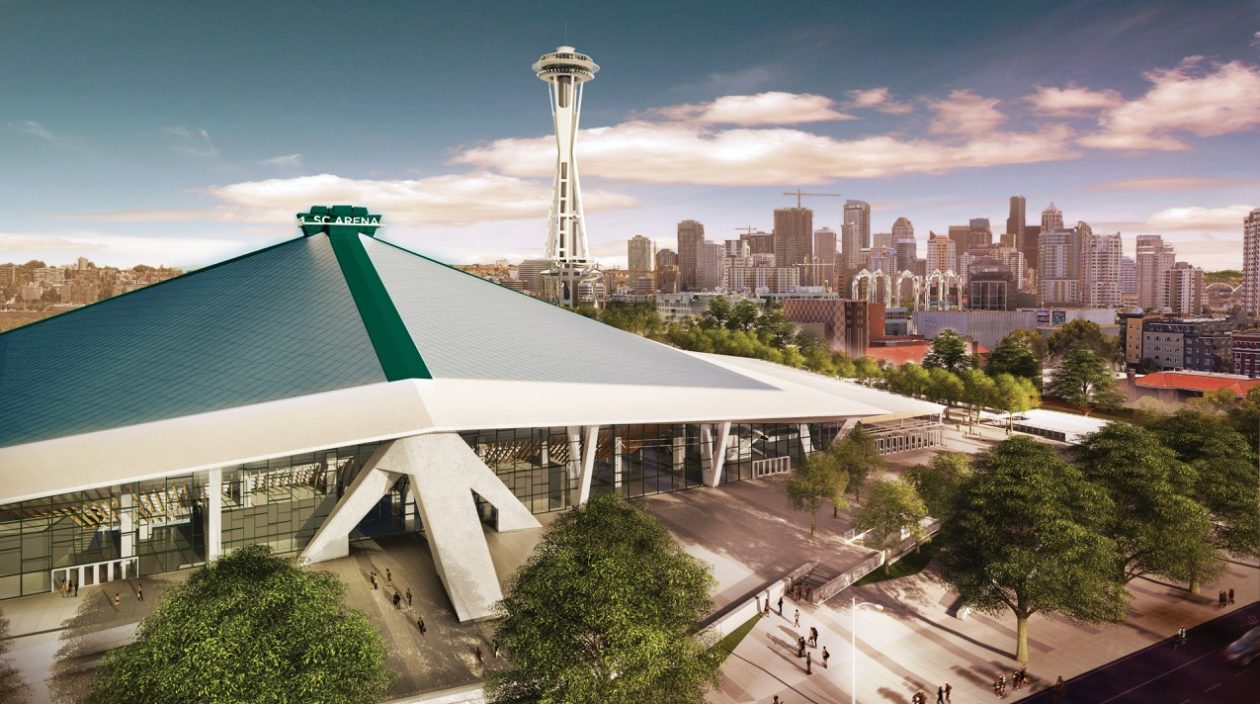 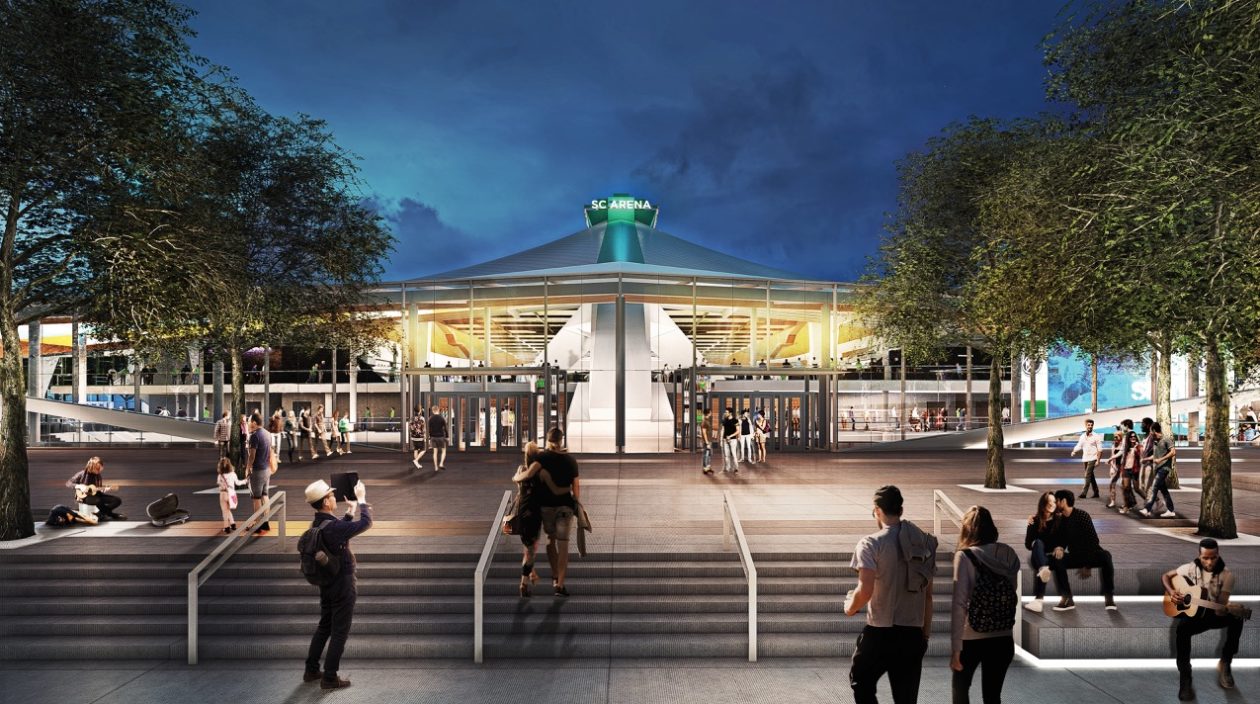 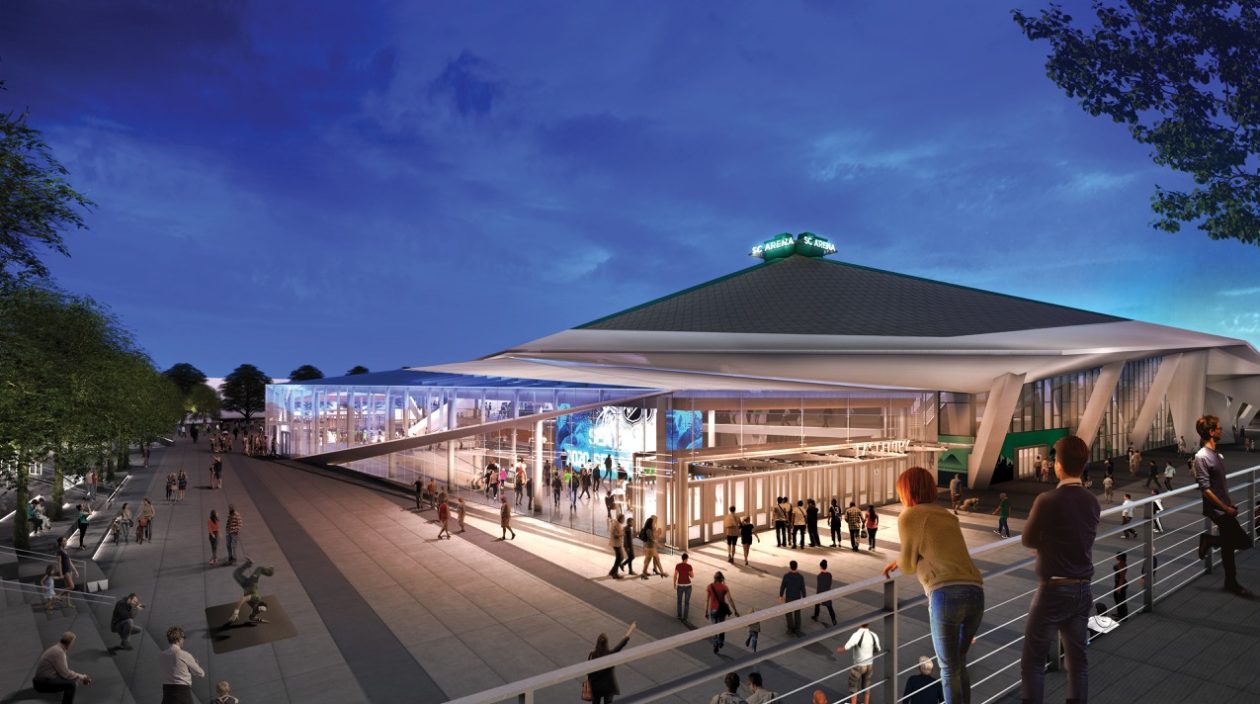 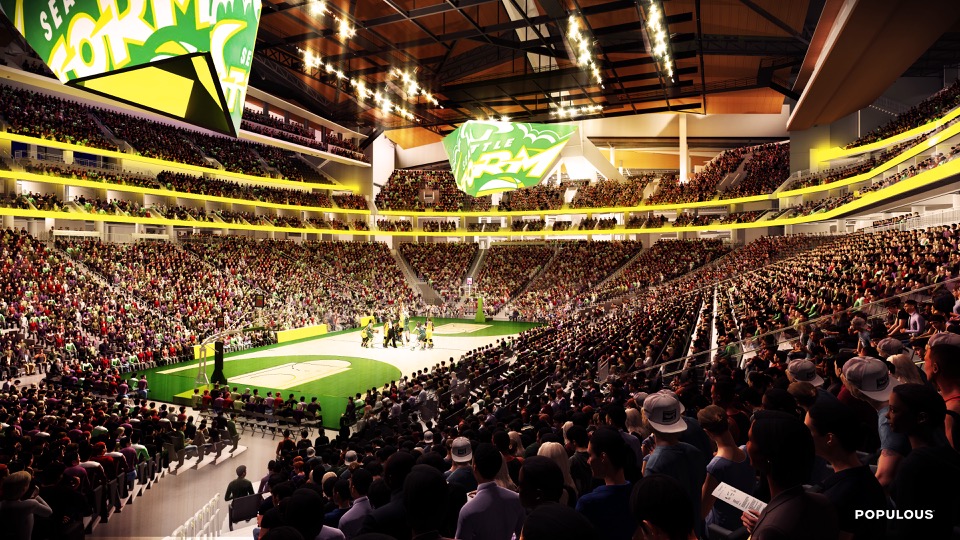 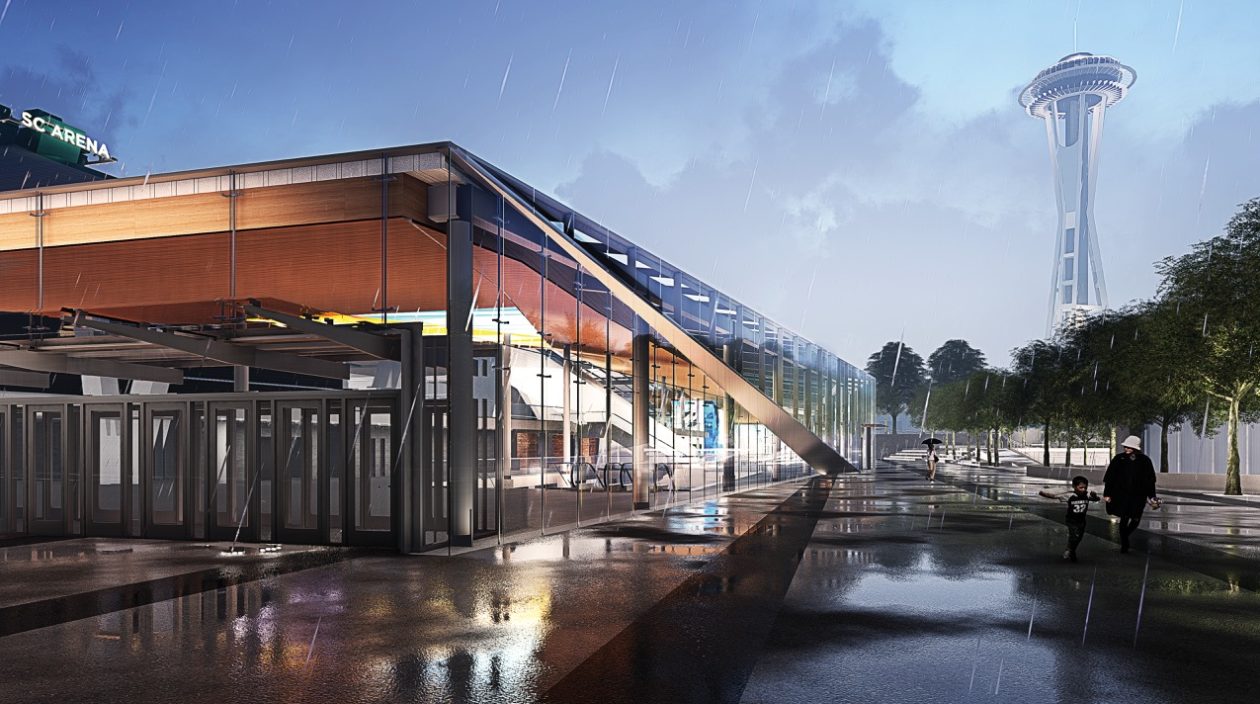 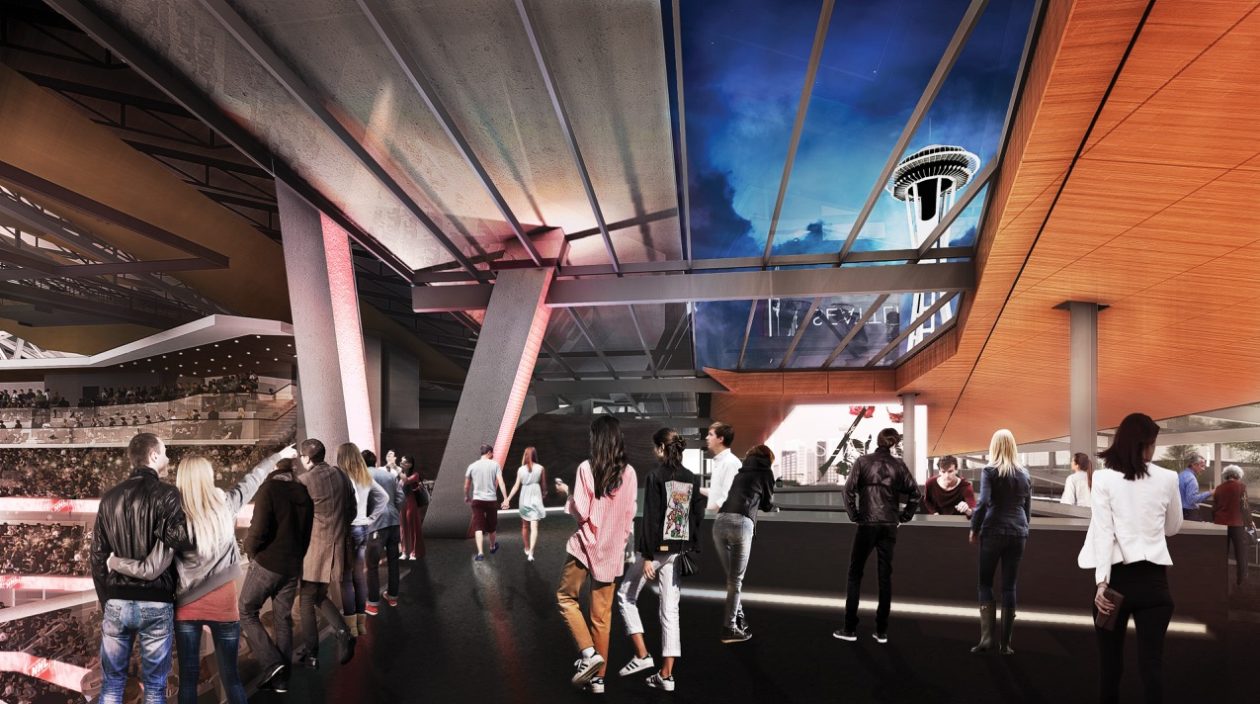 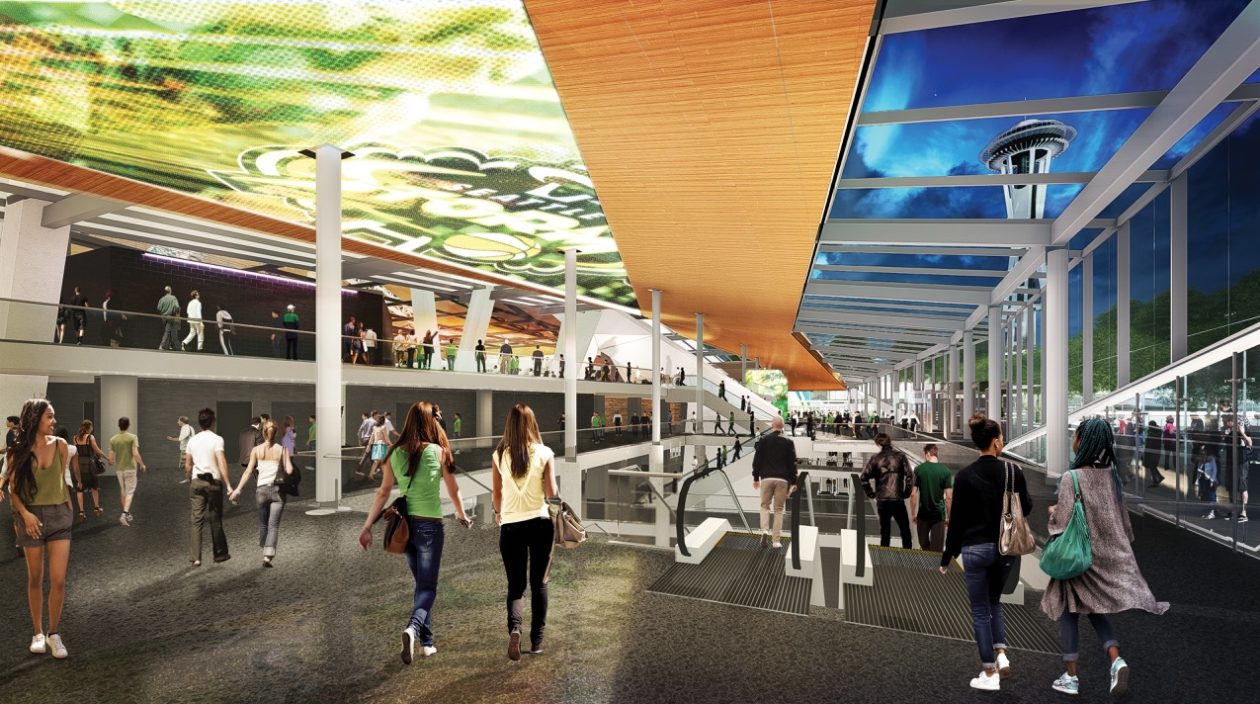 Also named to the investor group today is Adrian Hanauer, majority owner of the Seattle Sounders FC and local angel investor who recently spoke at The Playbook, a new speaker series hosted by GeekWire.

Other new investors include:

Mayor Durkan announced Wednesday that she transmitted three agreements — a Development Agreement for the new Arena, a long-term Lease Agreement, and an Integration Agreement — for consideration by the Seattle City Council.

“In the months since signing the MOU, the City had two goals: get the best possible deal for Seattle and our taxpayers, and create a world class sports and music facility for the next fifty years,” Durkan said in a statement. This agreement ensures that the much-needed renovation of KeyArena will create good, family wage jobs, make critical investments in transportation, and protect taxpayers by ensuring the City will not foot the bill for construction, including any potential cost overruns.”

Oak View Group ran a season ticket drive in May that racked up 33,000 deposits.