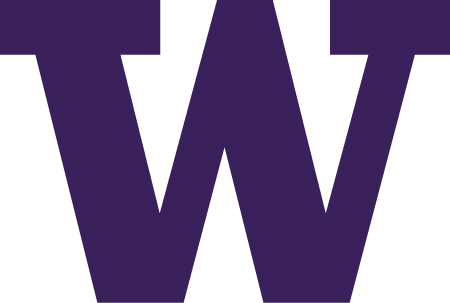 The University of Washington College of Engineering today announced a new “Direct to College” admission program that guarantees incoming freshman the opportunity to pursue an engineering degree.

Starting in the fall of 2018, freshman who are admitted to the UW and list an engineering major as a first-choice on their application will automatically be considered for the “Direct to College” program. They’ll be selected based on guidelines established by the UW Office of Admissions and the College of Engineering. The cohort will “mirror the diversity of the overall UW incoming freshman class,” the UW noted in a press release.

Currently, most students are not accepted into engineering majors — there are 10 total, ranging from mechanical to chemical — until the end of their sophomore year. The idea with the new program is to give students assurance of a major earlier in their college career. There are similar processes already in place with other schools at the UW, like the UW Foster School of Business’ Freshman Direct program.

“This new admission policy won’t solve our capacity problem – that will require additional state investment to grow our programs,” Michael Bragg, the Frank & Julie Jungers Dean of Engineering at the UW, said in a statement. “But we will be able to offer more transparency and certainty to incoming UW freshmen about whether this is a place where they can pursue their passion for engineering.”

Approximately 800 undergraduate students receive engineering degrees from the UW each year. About half will now be admitted as freshmen as a result of this new program. Once accepted, they’ll submit “placement requests” for one of the 10 majors in the college.

“Student demand for engineering education is soaring, but with current resources, we can admit fewer than half of the well-qualified students who come to UW to pursue an engineering major,” Bragg added.

The new program applies to students majoring in computer engineering, but not computer science, which is awarded via the College of Arts and Sciences and the newly-named Allen School, which is expanding. The Allen School will continue to offer its own existing Direct Admission program; accepted freshman account for around 20 percent of new computer science majors each year.