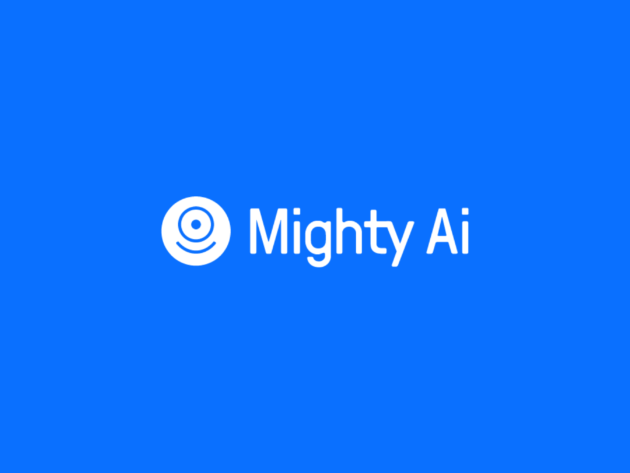 Mighty AI is expanding again. The Seattle-based company today announced the opening of a new office in Boston, just a few months after opening an office in Detroit.

The startup plans to hire 15-to-20 people at its Boston office, with Chief Revenue Officer Eric Webster heading up the new location. Mighty AI currently employs 55 people (50 at its Seattle HQ) and expects total headcount to reach 70 employees by the end of 2017.

Founded in 2014, Mighty AI provides training data as a service for computer vision and natural language AI. The company, which has raised $27 million to date, is working with top car manufacturers who are using Mighty AI’s technology to train autonomous driving systems.

In a blog post, Mighty AI CEO Daryn Nakhuda called Boston an “ideal location” for the company to set up shop.

“The city’s academic institutions are second to none, producing much of the top talent working in AI and machine learning today,” he wrote.

Nakhuda, who helped start the company, took over as CEO in August as former CEO Matt Bencke stepped down after being diagnosed with pancreatic cancer.