IBM is using new technology to help speed up the highlight reel production process at the Masters golf tournament in Augusta, Ga. 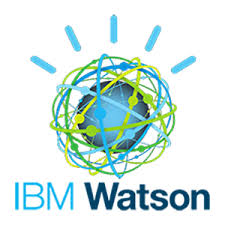 The company, which has provided technology support at the Masters for more than two decades, this year is testing a new platform that utilizes video, audio, and text cognitive recognition software — part of its IBM Watson platform — to extract exciting moments from live video streams.

It uses computer vision algorithms to analyze the video content and understand what’s going on — for example, a player pumping his fist — while also converting the audio from commentators to text in order to find exciting words and expressions that might indicate a potential highlight. There is also sound classification and environmental sound analysis built by IBM Research that can detect crowd cheering and commentator excitement.

Once the highlight is identified, IBM uses TV graphics and optical character recognition to nail down information about the golfer and the hole number. The metadata is paired with the detected highlight segments and posted to a dashboard.

Automatically identifying and cutting highlights based on cognitive recognition technology is particularly useful for a production staff at a live golf tournament, when there are 90 golfers playing around the course at the same time with multiple camera feeds capturing the action. IBM envisions this technology eventually allowing fans to search for “show me all the highlights of player X” and immediately see a personalized highlight reel.

IBM says this is the first time a system is using cognitive computing methods to rank exciting sports highlights. The company may apply the technology for tennis matches, too.

IBM is also powering the Masters digital experience, much like it did in years past. There’s a new “Video Everywhere feature” that lets fans watch video while reading an article; a similar feature for a moveable leaderboard; “Track 3.0,” which lets fans view all players on a hole at any time; new iOS app enhancements; and 4K streaming. Here are some screenshots from the app: 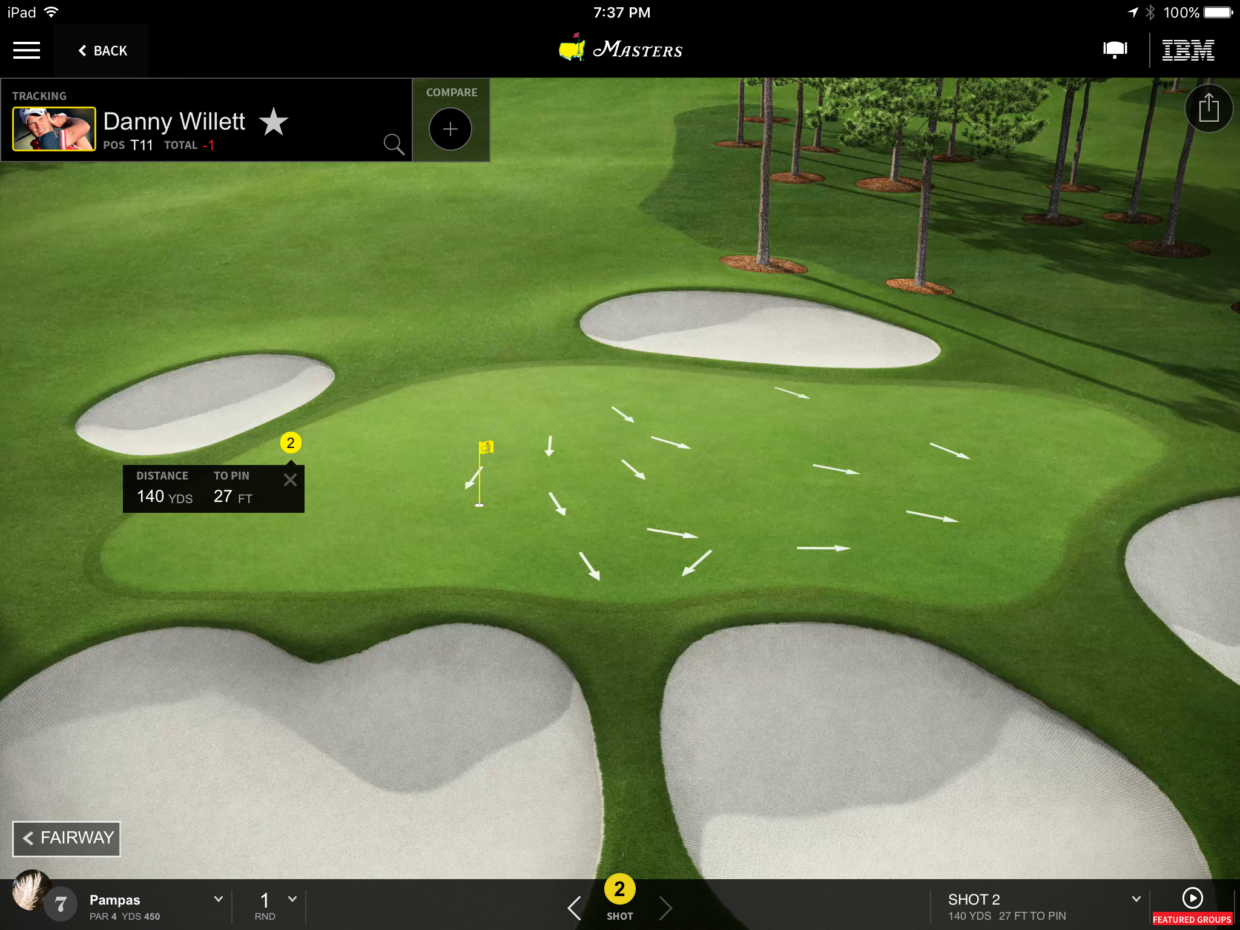 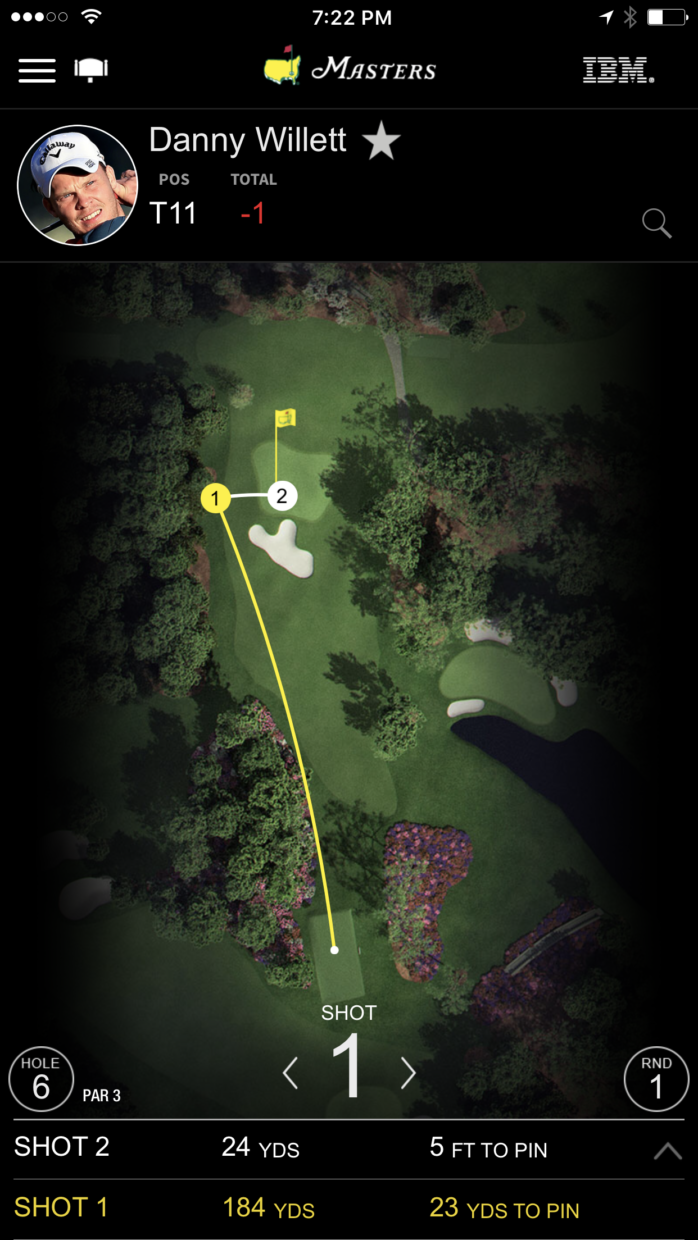