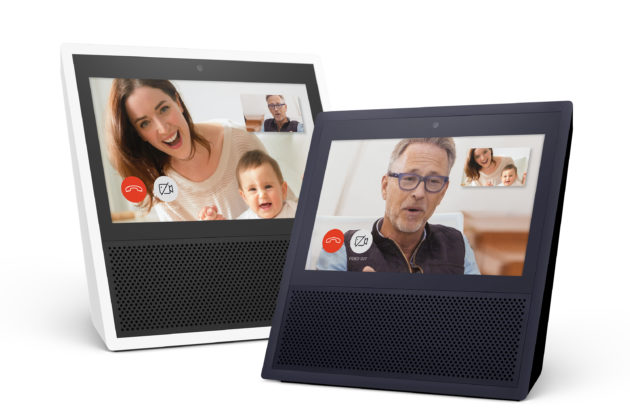 Editor’s note: This post has been updated to include comments from Amazon.

Two months ago YouTube disappeared from the Amazon Echo Show device. Then it returned. And now it’s going away again.

As first reported by The Verge, YouTube is pulling its service from the Echo Show, and more significantly, Amazon Fire TV. The Verge notes that soon after Google pulled YouTube from the Echo Show in September, citing a terms of service violation, multiple products made by Google-owned Nest disappeared from Amazon’s e-commerce marketplace.

YouTube will be gone from the Echo Show later today, and it will disappear from Amazon Fire TV devices Jan. 1, according to an alert that pops up when the app opens. In a statement, YouTube told GeekWire the brouhaha goes back to Amazon’s refusal to sell certain Google products:

We’ve been trying to reach agreement with Amazon to give consumers access to each other’s products and services. But Amazon doesn’t carry Google products like Chromecast and Google Home, doesn’t make Prime Video available for Google Cast users, and last month stopped selling some of Nest’s latest products. Given this lack of reciprocity, we are no longer supporting YouTube on Echo Show and FireTV. We hope we can reach an agreement to resolve these issues soon.

An Amazon representative told GeekWire in a statement that both the Echo Show and Fire TV show a web-like view of YouTube and point customers back to the website.

“Google is setting a disappointing precedent by selectively blocking customer access to an open website,” the company said in a statement. “We hope to resolve this with Google as soon as possible.”

Engadget notes that the design and features of the YouTube app on the Echo Show created a sticking point between the two tech giants. YouTube’s API Terms of Service, which you can see here, requires developers to maintain certain features of the core YouTube experience. The first iteration of YouTube on the Echo Show missed some functionality — for example, an Echo Show user couldn’t subscribe to channels or see related videos.

Amazon and Google are duking it out in many areas, most notably the smart speaker market. The Alexa-powered line of Echo devices has the early lead, but Google this year put out several new smart speaker products to try and close the gap.