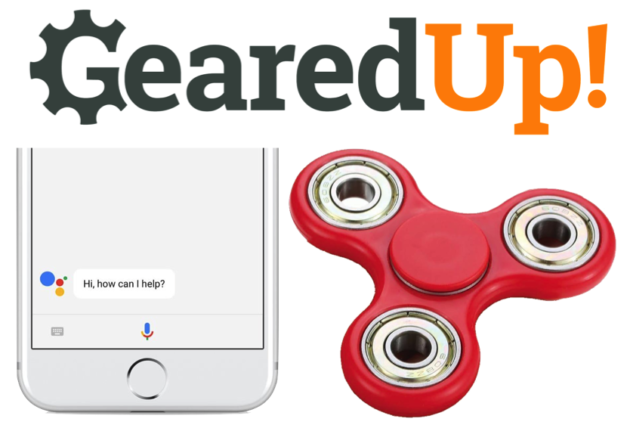 Google, Alexa, Cortana, oh my! It’s been a week full of competing smart-assistant news from Google, Amazon and even Microsoft.

Google released its smart assistant as an iOS app, and although the assistant can do some things Siri can’t, co-host Todd Bishop had a hard time getting it to work well for him.  Google also announced new upgrades to its Google Home device, including unlimited free voice calls to any phone in North America, something co-host Andru Edwards is pretty jazzed about.

On the other side of the coin, Amazon announced the new Alexa-enabled touchscreen Echo Show, and Alexa Voice Calling, and Microsoft announced big changes to how Windows and Cortana work on Android and iOS devices.

We break down all the smart assistant news, including who’s coming out ahead, on this episode of Geared Up.

Plus, we take a look at the most recent leaks of the new iPhone 8, including pictures that seem to be a prototype. There’s nothing too earth-shattering in the new news, but it does give us some extra glimpses into Apple’s direction.

And we try out the fidget cube and the fidget spinner, two devices designed to calm you down by taking out all your nervous energy. They’re all the rage among kids and adults alike, but Todd and Andru aren’t particularly impressed.