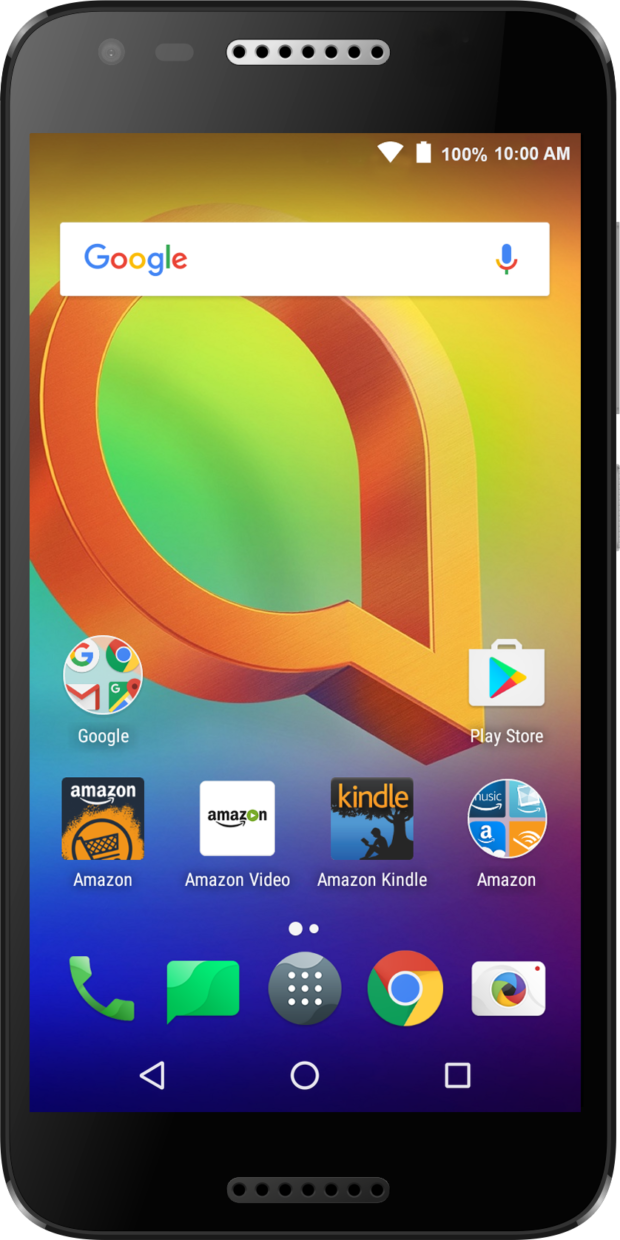 The Alcatel A30. Photo via Amazon. 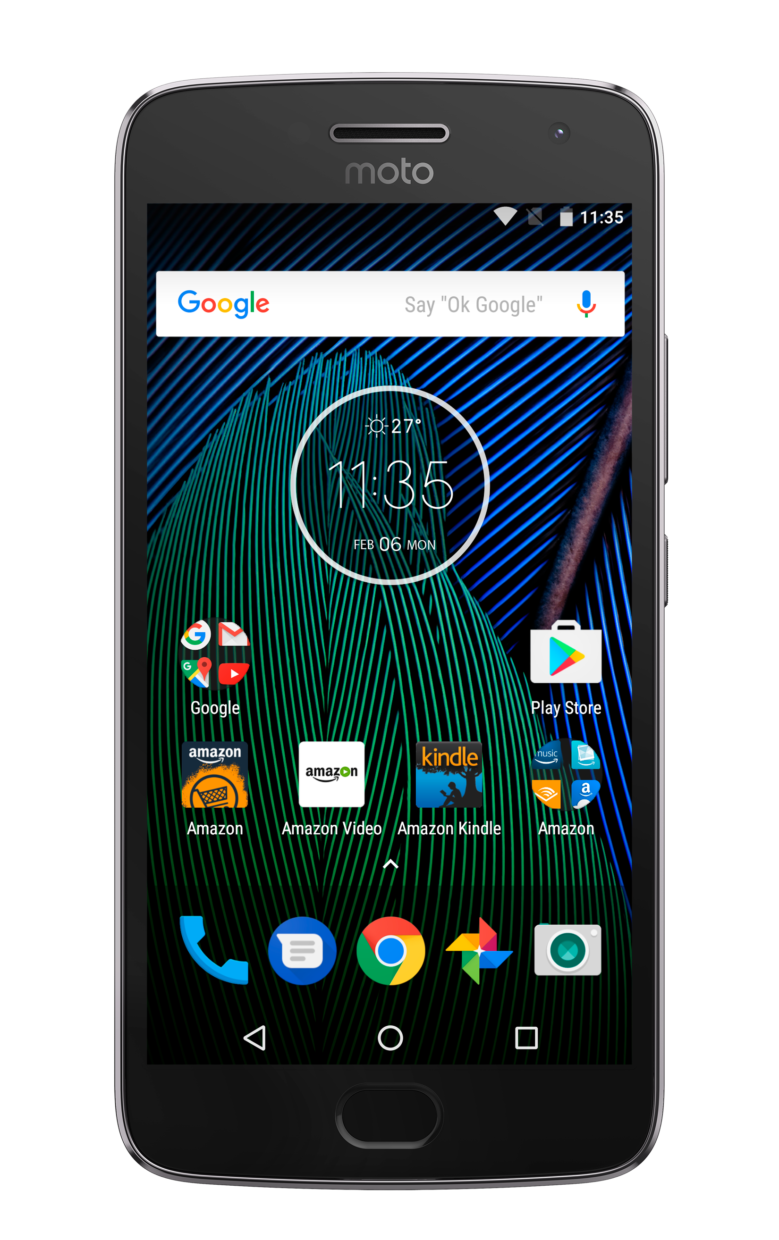 The Moto G5 Plus. Photo via Amazon.

This is Alcatel’s first device in the Prime program, and Motorola’s third — it also sells its Moto G4 and Moto G Play. The other discounted smartphone is the BLU R1 HD.

Last year, Amazon first announced plans to offer smartphones with personalized offers and ads on the lock screen. The discounts are supported by the lock screen ads.

The phones use a single sign-on based on the Prime member’s existing Amazon account, with quick access to Amazon apps pre-installed on the phone. The phones also offer a selection of personalized daily deals via a new Android widget.

This is yet another benefit of Amazon’s $99-a-year Prime program. In addition to free two-day shipping on millions of items, the subscription service offers free two-hour Prime Now delivery, the Prime Music streaming service, Prime Video streaming, cloud storage, the ability to borrow e-books through the Kindle Lending Library, discounts at Amazon’s bookstores, and other benefits.

Since debuting the Prime membership program 12 years ago, Amazon has continuously added more and more perks for members. There are now an estimated 63 million Prime members, making up more than 50 percent of the company’s U.S. customer base.