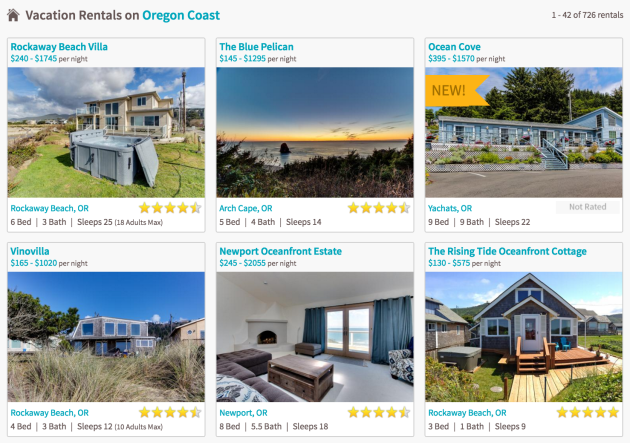 Vacasa today announced a $35 million funding round — the largest of any Portland-based company in nearly two years.

The vacation rental website had bootstrapped since launching in 2009, but now it’s reeling in some serious cash in a Series A round led by Level Equity.

The company’s secret sauce is two-fold. It uses a proprietary yield management technology that updates price rates daily based on hundreds of variables like weather, events, competitor pricing and occupancy, regional demand trends, season demand curves, and more. The idea is to maximize revenue for property owners that list homes on Vacasa.

The second key aspect of the company is its on-the-ground local staff in cities around the world that help with everything from property managers to housekeeping to maintenance professionals. In total, Vacasa employs more than 1,000 people that oversee more than 3,500 vacation homes in 135 markets across the U.S., Europe, Central America, and South America.

This is one reason for why Vacasa, which makes money by charging each property owner a fee in exchange for the management help, trumps a service like Airbnb. 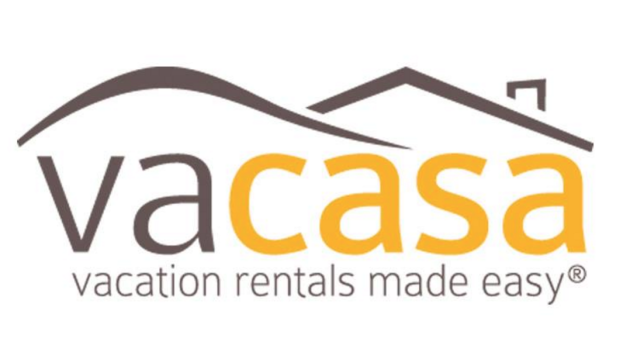 “Unlike Airbnb, where experiences differs from home to home, at Vacasa, since we manage all the properties, guests can rest assured that they know what to expect when they make their booking,” explained Vacasa CEO and co-founder Eric Breon.

But Breon told GeekWire that he doesn’t consider Airbnb, now worth $25 billion, as a direct competitor.

“Airbnb plays in the peer-to-peer space, which has grown quickly,” he said. “We see Airbnb as the eBay of our industry, while we view ourselves as the Amazon of our industry.”

In fact, despite the wide range of vacation rental websites available to consumers, Breon said that Vacasa does not have any direct competition.

“Vacasa is the only full-service, tech-enabled property management company on the market today,” he said.

Another tech startup in this industry was Dwellable, the Seattle-based vacation rental platform that was acquired by HomeAway for $18 million this past October.

Vacasa will use the new money to expand around the world and double its workforce in 2016. The company will also move into a 40,000 square foot office in June.

The $35 million round is the highest for a Portland-based company since Puppet Labs raised $40 million in June 2014, which followed a $42 million round for Act-On two months prior. Other recent notable venture rounds for Oregon-based startups include Janrain ($27 million), Cedexis ($22 million), Jama Software ($20 million), Zapproved ($15 million), and PayRange ($12 million). Elemental Technologies raised $14.5 million in December 2014 before Amazon acquired the company for a $296 million this past October.