As part of HomeAway’s third quarter earnings release, which included the announcement of its $3.9 billion acquisition by Expedia, the company revealed today how much it paid to acquire Seattle-based vacation rental startup Dwellable last month: $18 million. 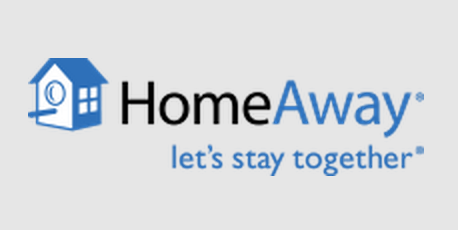 When HomeAway and Dwellable announced the acquisition in early October, the two companies did not disclose terms of the deal, with Dwellable CEO Kirby Winfield only saying it was a positive outcome for investors.

Founded in 2005 and based in Austin, Texas, HomeAway was a primary rival of Dwellable, a startup that launched three years ago by developers Nathan Kriege and Adam Doppelt. On a shoestring budget, Dwellable — which raised just $2 million in funding — built an immersive and highly-rated app which in many ways outperformed the offerings from the much larger HomeAway.

HomeAway, which has a market capitalization of about $3 billion, said last month that it plans to phase out the popular Dwellable app and service in the next 30 days, and the company is no longer facilitating new reservations through the service. Property owners are now being directed to HomeAway.