Starbucks will roll out an update to its popular smartphone app next month that allows customers to use rewards points for mobile order-ahead purchases.

President Kevin Johnson spoke about the new app experience at the company’s annual shareholders meeting in Seattle today. The updates, which arrive April 12, will let the 12 million My Starbucks Rewards members exchange “stars” for purchases made using the company’s mobile order-ahead feature.

The Mobile Order and Pay program, which first launched in Portland more than a year ago and went live across the entire U.S. this past September, allows customers to skip the line by ordering in advance from their phone.

Here’s how the new app will function in regard to the order-ahead feature. When redeeming your “stars,” you’ll see a pop-up: 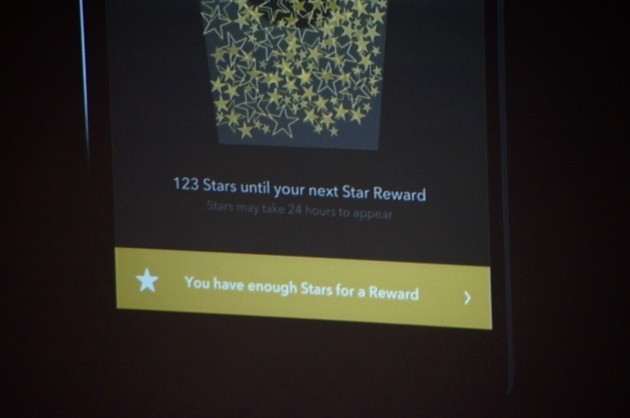 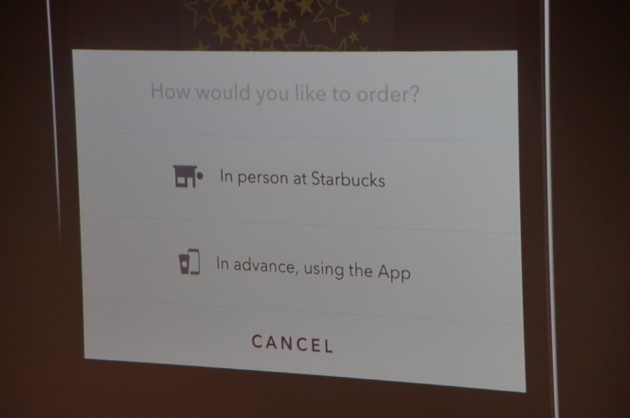 Users can pick products and then apply stars: 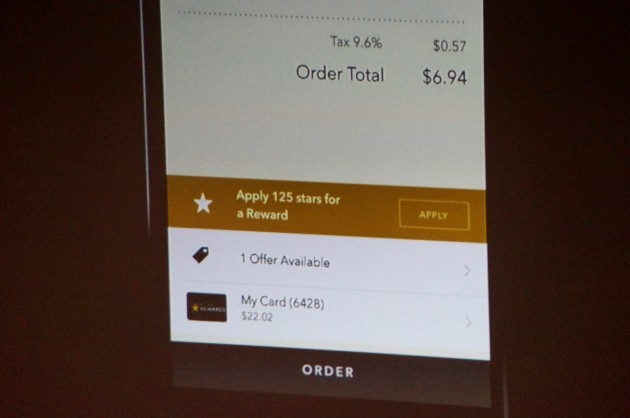 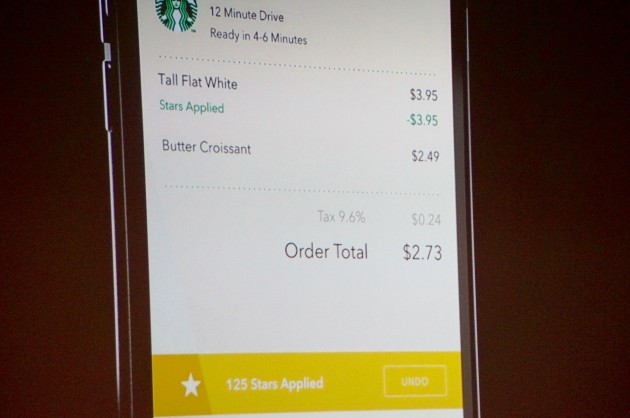 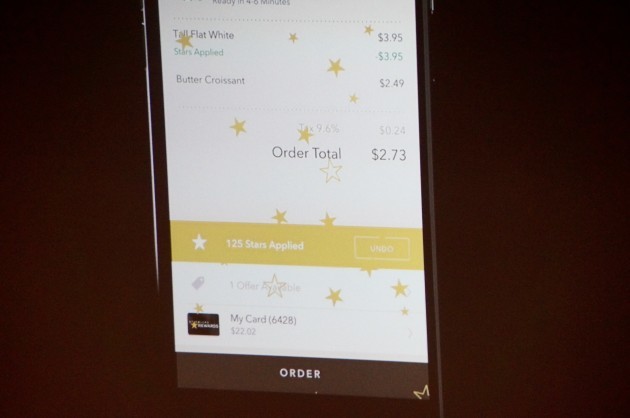 Johnson also touched on a few other changes to the new app. Your “star” amount will be more visible on the app, with a small circle that fills up when you’ve earned enough for a new reward. 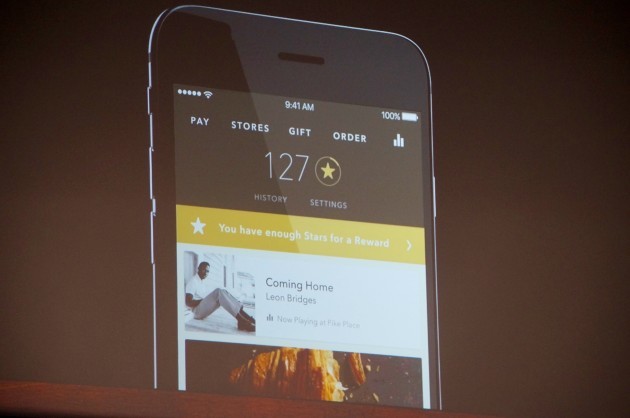 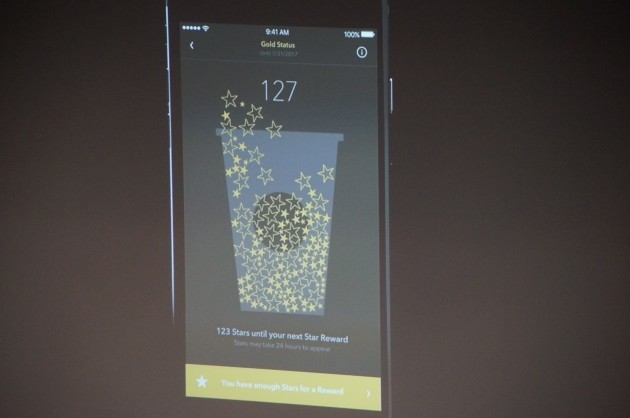 There are also new “card decks” that users can scroll vertically through. They include personalized offers that Starbucks creates based on your preferences and purchasing patterns.

“We’re trying to bring things relevant to you,” Johnson said. 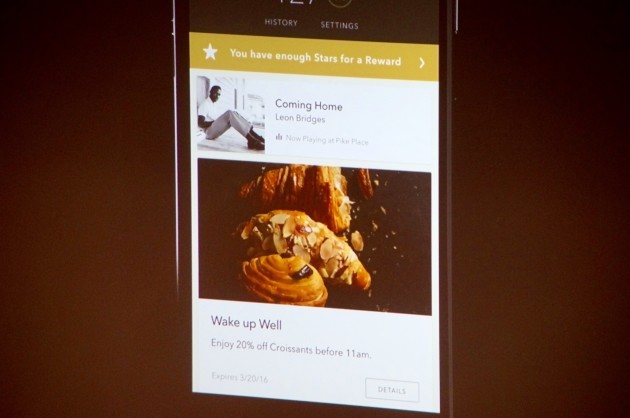 The decks also spotlight recent partnerships Starbucks inked with companies like Lyft and The New York Times, allowing customers to use “stars” for a ride or newspaper subscription. 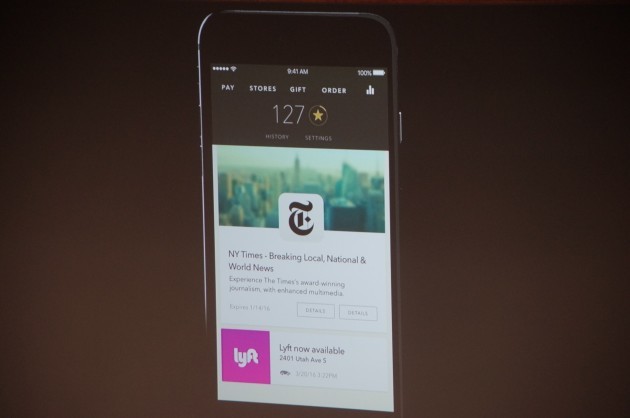 In addition, the app will also surface special discounts for customers. 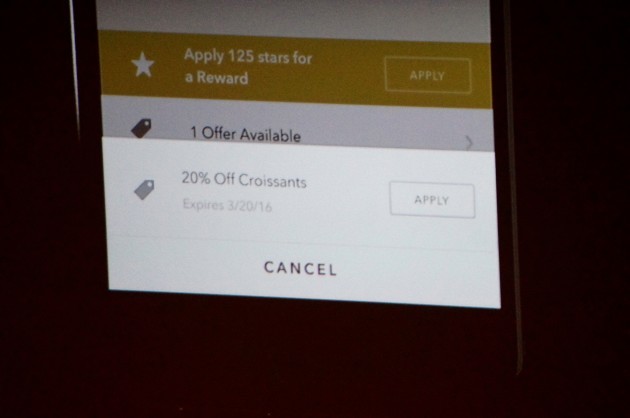 These updates are all in addition to separate reward program tweaks announced last month that will give customers “stars” based on money they spend rather than how often they visit. Johnson also said today that there will be an app for Windows Phone coming within 45 days.