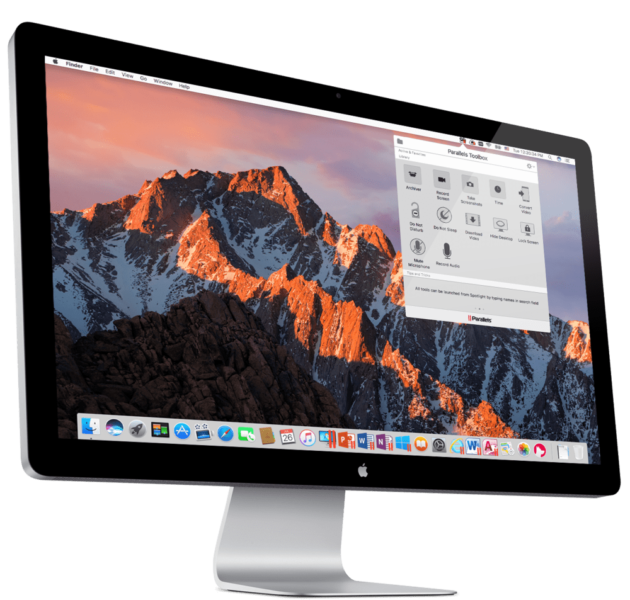 Parallels plans to offer a new set of “Toolbox for Mac” utilities as a standalone subscription for $9.99/year — providing 20 tools including screen recording, video downloading and conversion, audio recording, file archiving and do not disturb functions without the need to run its flagship Parallels Desktop for Mac software. 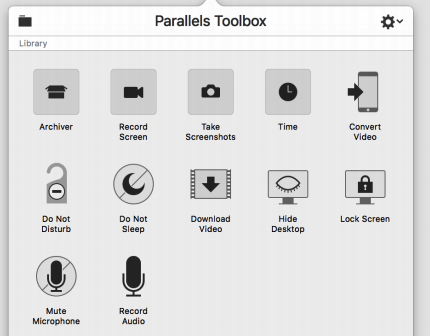 The company is also including Toolbox for Mac as a new, native feature of Parallels Desktop 12 for Mac, the newly announced version of the company’s software for running Windows on Mac hardware.

But the option for a standalone subscription for the Toolbox utilities will be available even to Mac users not running Windows — a new attempt by the Bellevue, Wash.-based company to broaden its reach. The company says the goal is to give users easy access to useful utilities that might not be easy to find otherwise.

The subscription for the standalone Toolbox for Mac will be available starting on Aug. 23 via the Parallels site. The company says the Toolbox will be updated with additional tools and feature updates every few months.