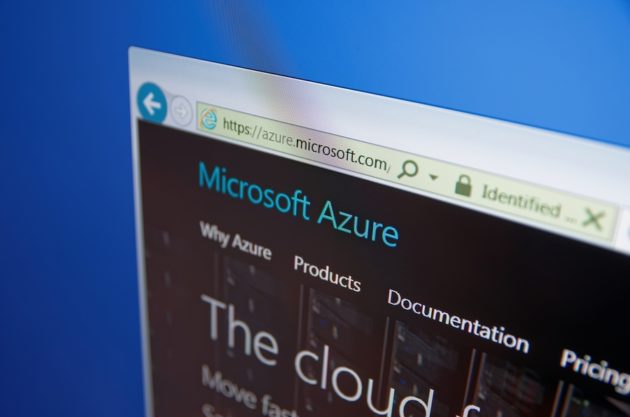 Microsoft has opened two more cloud regions, this time in Germany. These are the third and fourth new regions the company has debuted recently, following two in the UK earlier this month.

Both Germany Central, in Frankfurt, and Germany Northeast, in Magdeburg, offer the full range of Azure services, with Office 365 slated to become available by April 1, 2017 and Dynamics 365 by July 1, 2017. Both those offerings will be available in preview before their general availability dates.

To meet Germany’s stringent security laws, the new regions will retain customer data under the control of a trustee: T-Systems International, a subsidiary of Deutsche Telekomm. Each European Union member state must have its own privacy laws protecting individuals against information-collection by the government and corporations, and Germany’s Federal Data Protection Act (Bundesdatenschutzgesetz, or BDSG) is considered one of the strongest in the EU.