Entrepreneurs in Oregon — including those among underrepresented groups — have a new option to finance their startups.

Elevate Capital launched today and is led by Managing Director Nitin Rai, a 26-year veteran of Portland who founded First Insight Corporation in 1994 and has invested in 18 startups across Oregon. 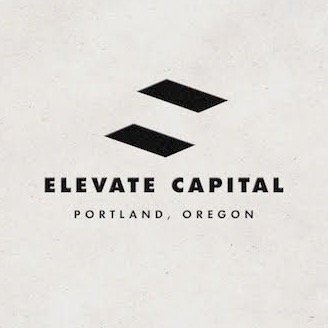 Rai told GeekWire that his team — which includes Robin Jones, Eric Boothe, and Stephen Green — is raising money for a $10 million fund that will support early-stage startups throughout Oregon working on a broad range of innovations from software to apparel to food to beverage to bioscience.

Elevate Capital will also manage a $3 million “Inclusive Startup Fund” that was created by the Portland Development Commission and announced this past August to help provide capital to early-stage companies founded by underrepresented groups.

Rai, also currently the president of the Tie Oregon angel group, said that his new firm will focus on a number of “gaps” that include entrepreneurs who need $25,000 or a $50,000 investment to get off the ground, as well as minority-led businesses.

“The goal right now for the first fund is to really make a difference and identify those gaps in order to raise this entire ecosystem,” he said.

Rai noted that Elevate is different from other firms in the Portland region because it is led by entrepreneurs. He added that his team at Elevate has a “very close-knit network of other funders” available for syndication if larger seed and Series A investments need to be made. 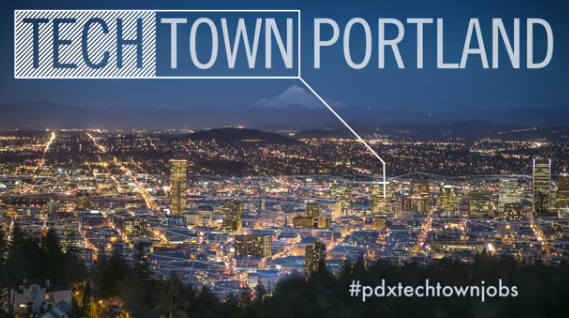 There are other firms in Oregon like Rogue Venture Partners, Voyager Capital, and Seven Peak Ventures, though as Silicon Florist notes, it’s been a few years since a new VC firm has launched. Rai said that the state “needs a fund like this” that attracts more entrepreneurs and more investors to the region, which lags behind places like Seattle or San Francisco as far as total angel investment and venture capital dollars.

The Portland area is certainly an up-and-coming startup region with plenty of fast-growing companies sprouting up in recent years. Some have already been acquired by large corporations, such as Elemental Technologies selling to Amazon last year for $296 million. Others are well on their way to huge success, and there are several more up-and-comers. There’s also a recent pattern of big tech companies like eBay, Salesforce, and Airbnb setting up satellite offices in the region.

But the region lacks certain qualities that places like San Francisco, New York City, or Seattle exhibit. For one, Portland does not have a big, established tech company helping feed future entrepreneurs and angel money into the ecosystem. Critics also point out the low amount of investment dollars available in the Rose City — and that’s where a firm like Elevate can help.

“Our logo is two virtual steps — we are just climbing up,” Rai said. “I don’t know at what point where we’ll become like Seattle with larger venture capital funds. It may be another 10-year cycle. But as long we have a flow of capital and entrepreneurs moving here and growing within our community, we are on a good track.”