NEW ORLEANS, La. — The first Special Olympics event launched without much fanfare at a mostly empty Soldier Field in 1968, but there was one particular moment that symbolized what the organization would represent for decades to come.

A runner was leading the pack during a race that day, mere meters away from crossing the finish line. But just before being crowned champion, he suddenly tripped, and was passed by trailing competitors.

The man behind him — who happened to be his best friend — could have been celebrated as a gold medal winner for perhaps the first and only time in his life. Yet he turned around, walked back, hoisted his friend up, and they crossed the finish line with their arms around each other in last place.

“Is victory just about how many people you beat?” Special Olympics Chairman Tim Shriver asked on Tuesday. “Or is winning also about how you run your race, who you bring along, and how you finish?” 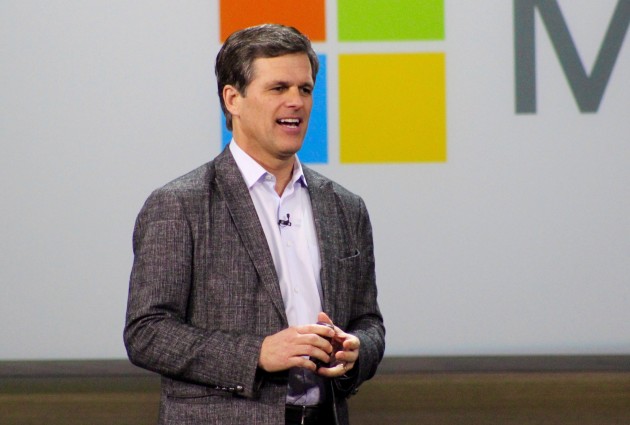 Shriver told this story during the closing keynote of Microsoft’s Envision conference in New Orleans on Tuesday afternoon, using the Special Olympics mission to explain what it means to be empowered.

His inspiring hour-long speech tied lessons from his book, Fully Alive, to the underlying goals of the Special Olympics, originally founded by Shriver’s mother, Eunice Kennedy Shriver. The book details how Shriver found empowerment from those with intellectual disabilities, and he hoped business leaders in the crowd on Tuesday could find something that helped them feel “fully alive.” 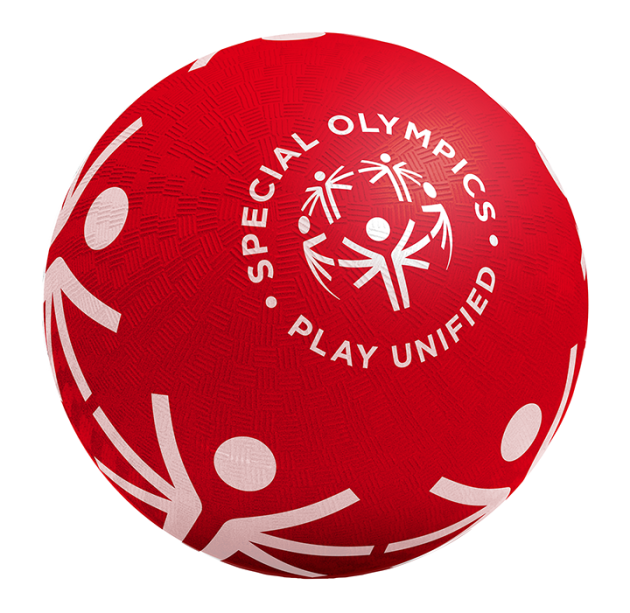 “What is the answer to your unique purpose, your source of strength, your heart opened up?” Shriver asked. “What empowers you? Not your customer, not your shareholder, not your supervisor, not your contractor, not your husband or wife or children or parents — you. If this company were designed to empower you, what would be required to make that successful?”

Shriver noted how the Special Olympics launched in 1968 “not as a charity but a revolution,” and with “the urgency of a startup.”

“It was the urgency that the Microsoft founders brought to their work when they saw the first digital computer and thought, ‘we can make that thing capable of transforming the lives of individuals,” Shriver explained.

His message was similar to the one shared by Satya Nadella to Microsoft employees when the CEO described the company’s “singular mission” during a speech at the 2014 Microsoft Worldwide Partner Conference, and one echoed again in Microsoft’s Super Bowl commercials last year.

“We are going to empower every individual and every organization to do more and achieve more,” Nadella said in 2014.

Shriver provided numerous examples of how the Special Olympics, which serves more than 4.5 million athletes in 170 countries, aims to give people with intellectual disabilities their own chances to feel empowered despite long-standing stereotypes telling them otherwise. He said that often times “we look at one another and get each other wrong.”

He added: “People who are perceived to be powerless are actually powerful.”

Shriver said that if Microsoft’s mission was just about defeating competition, “very few people would care about the company.”

If your goal and mission is true to empower people in organizations, that is something we can all believe in.

Microsoft is helping the Special Olympics improve its technology processes, which Shriver described as being in the “dark ages.” But he said there is much more to be done, both with using more technology and also getting the word out about his organization’s mission through partners like Microsoft and others.

“We have an extraordinary engine of human empowerment and yet it has not reached scale,” Shriver said. “It has not even begun.”