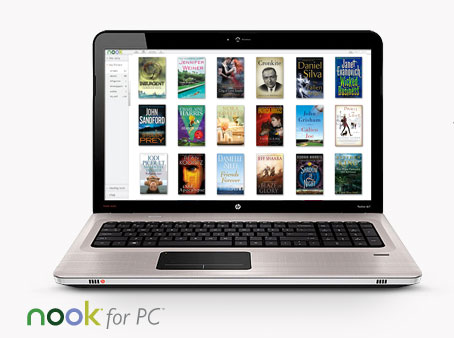 Barnes & Noble, the 99-year-old bookstore chain, just can’t seem to find a solution for Amazon, the company’s main rival. The latest retreat came in the United Kingdom, where Barnes & Noble announced it will shut down the Nook e-books store in that country on March 15.

In a post on the Nook web site, Barnes & Noble told customers that it had partnered with Sainsbury’s Entertainment on Demand to supply Nook device owners with e-books.

“We thank you for your patronage and are working closely with Sainsbury’s to make this transition as smooth as possible,” Barnes & Noble said in the post.

Barnes & Noble opened the UK store in 2012 in an attempt to compete in Europe against Amazon and the web retailer’s Kindle e-book strategy. Indications are the effort was a bust.

On Thursday, Barnes & Noble reported earnings for the latest quarter and the company’s e-reader division lost $11.2 million during the period. While that’s down from the $17.9 million loss in the same period a year ago, sales in the division over that time fell by a third to $51.7 million. Though Barnes & Noble has branched into other products, such as toys, movies and collectibles, overall revenue dipped 1.8 percent to $1.4 billion during the quarter. This marked the seventh consecutive quarter of falling sales for the company.