The holidays are just around the corner, and shoppers everywhere are asking themselves a question almost as old as Christmas itself: Should I pick out a gift I think the recipient will like, or should I go with the more generic but foolproof gift card?

Amazon just won a design patent that would make it easier to choose some combination of the two. The patent describes a removable gift card sticker that could be affixed to a card or another object, such as a wine bottle, as shown in the patent diagrams.

Imagine you want to support a friend’s new hiking habit but aren’t sure what size shoe she wears. Using the product described in the patent, you could purchase a Camelback and attach a gift card sticker for boots. 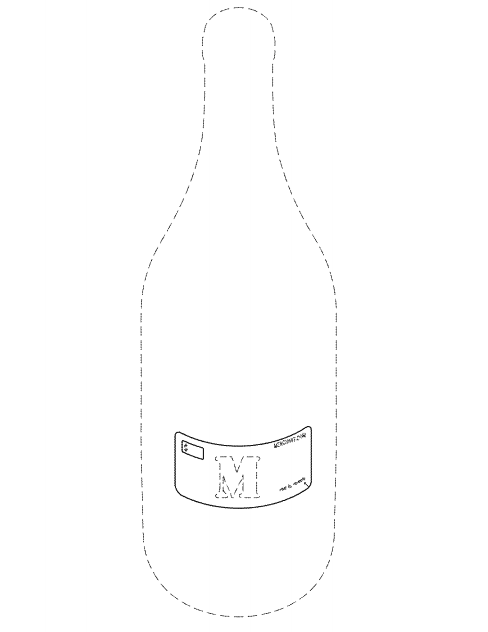 Amazon originally filed for the patent in 2014. The company hasn’t been making gift card stickers but today’s patent win could signal plans for the future.

A gift card sticker would fit in with Amazon’s broader strategy to make purchasing products as easy and seamless as possible across the physical and digital worlds. The company’s Dash and one-click ordering programs mean Amazon items are available at your fingertips (literally) at all times.

Last week, the e-commerce giant took it one step further unveiling the first-of-its-kind convenience store Amazon Go in the company’s hometown Seattle. The store allows customers to pull items off the shelves, drop them into their bags, and leave without checking out.

Amazon already dominates the e-commerce market and recent events show the company’s retail ambitions know no limits. If Amazon does move forward with its gift card sticker idea, it will be one piece of a much bigger puzzle.