Acumatica, which offers cloud-based accounting and enterprise resource-planning software, will bring its product to small and medium-sized companies in Germany through an agreement with German software vendor Lexware, the company announced today. 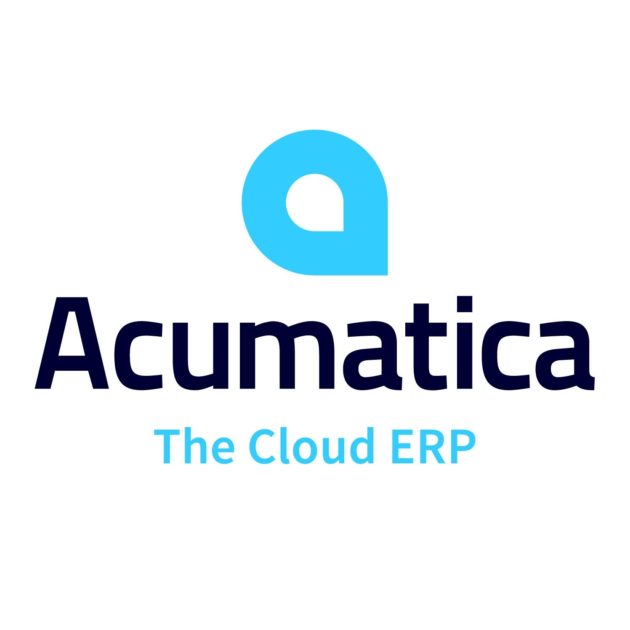 The deal will yield annual revenue of between $1M and $10M, “scaling up from there,” Acumatica CEO Jon Roskill said in an interview.

It’s part of a pattern of country-level deals that has allowed the Bellevue, Wash.-based company to expand its business mostly through revenue, rather than additional rounds of venture capital. The product is already available in Australia, Canada and Malaysia through similar arrangements, Roskill said.

“You can expect more deals of this sort,” Roskill said. “They are one of the main ways we’re targeting to grow the company without capital-raising rounds.”

Lexware, part of Haufe Group, a German media and software company, serves more than 1 million customers in Germany, offering business and consumer software. The company expected to enlarge its market by offering cloud-based enterprise resource planning as its small and medium-sized business customers move away from on-premises operations.

About 5 percent of customers there outgrow their premises-based system every year, Roskill said, and the goal is to shift those to an Acumatica-based product.  “Yes, that would be 50,000 per year,” he said.