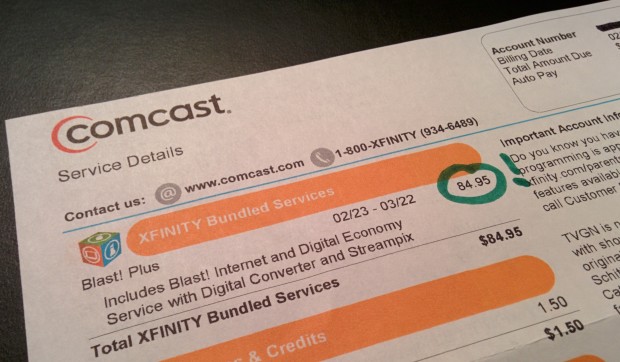 Comcast has my TV business. And despite the deep emotional satisfaction I might derive from cutting that particular cable, it is keeping that business. Despite the fact it’s Comcast.

It has less to do with the highly attractive concept of cord cutting and more with the practical reality of entertainment viewing habits and prices. I’ve found if you use Comcast as your Internet service provider, you can trim Comcast’s evergreen Christmas tree of pricey TV and other service bundles nearly back to its trunk without killing it entirely. And, in my case, save more than $100 each month. 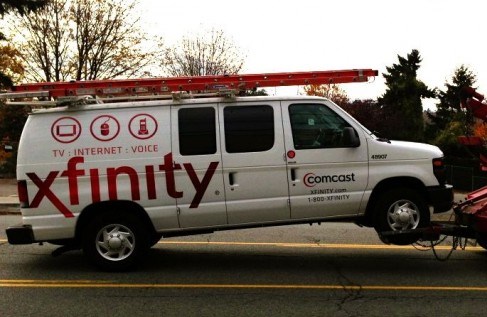 But no incident rivals the one time, more than five years ago, when I moved into my townhouse in Seattle. It never had cable service before, but did have a cool central distribution panel for all cable and phone outlet wiring. Comcast’s contract installer, after asking how many cable TV outlets I planned to pay to “activate” and, being told only one, methodically began snipping all of the pre-wired connections in the networking box – every one, without explanation, behind connectors that he could have easily unscrewed. It took escalating calls to Comcast to get another tech out to undo the unnecessary damage.

Yet I’ve checked alternatives and done the math. And unlike my otherwise intelligent editor Todd Bishop who went on a more drastic Xfinity diet, I’ve decided not to completely pull the Xfinity TV plug.

Comcast may be many things, but it is rarely stupid when it comes to competition. And make no mistake – for Comcast, over-the-air HD now is probably of greater competitive concern than the plethora of streaming video services. That’s because there are few alternatives for local channels (R.I.P, Aereo). 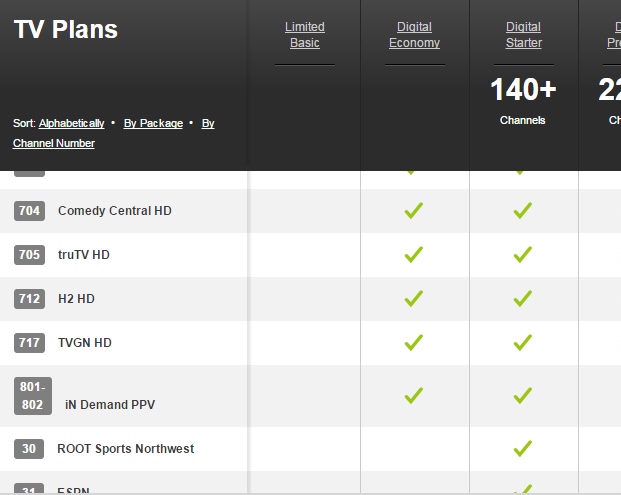 So when I called to explore my cord-cutting options, I was surprised to be offered a “Digital Economy” Xfinity TV lineup in a package called Blast Plus that included Comcast’s second-tier Internet (a.k.a. Blast, up to a theoretical 105Mbps download speed), all my local Seattle channels, and a smattering of basic cable channels that I actually watched, like Comedy Central and AMC, in HD.

Blast, by itself, is $79/month. Blast Plus, which adds Digital Economy (and the almost useless-to-me Streampix video streaming service), is $85/month.

That’s not a promotional or contract price. I can cancel whenever I want. And I get more consistent local channel quality than over-the-air HD, even with an amplified antenna.

Comcast’s other television tiers are still heavily padded with channels that I’d rather gouge my eyes out than watch. But thanks to subscription and “free” premium streaming services, I can spend less while adding more screens. That last is key, and is often overlooked. 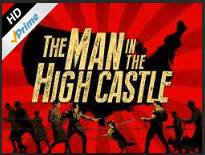 My choice of paid services has long included Netflix for complete seasons of older shows and can’t miss exclusives like House of Cards and the forthcoming The Man in the High Castle, and Amazon Prime Instant Video for an increasing number of good originals and a hit-or-miss legacy selection (“free” with Amazon Prime). I was already paying for both, plus my TiVo lifetime service, so there was no net dollar impact here. And I have Hulu (the free version), but I rarely use it.

That gets me video on television, of course. But thanks to smart TV apps, a Chromecast stick, a Sony Blu-ray player with apps, a Windows laptop, a Kindle Fire HDX tablet, and an Android smartphone I multiply both selections and screens. Not all the sample video on all the devices, but enough for portability and choice.

Freedom from forced bundling allows cutting other cords, and the bonus of awesome awareness

Perhaps most important is that, without the condition of having to buy several layers of services from Comcast (or anyone else) to get a reasonable price, non-TV cords could be cut with abandon. 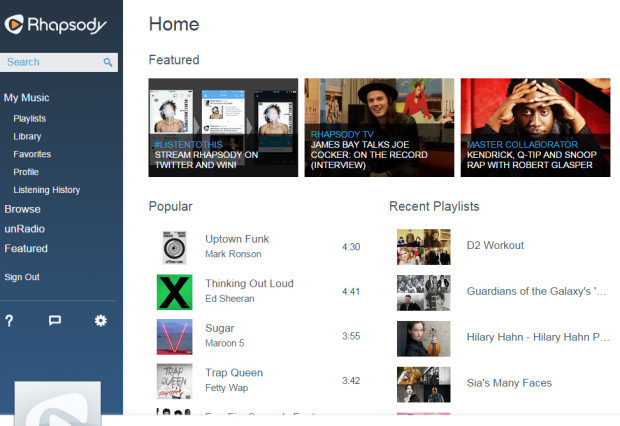 Gone was the sometimes-choppy Xfinity Voice service, replaced by pure voice-over-IP Ooma (about $5/month for taxes, plus a one-time $129 cost for the Ooma box).

Added was a premium Rhapsody subscription to give our two Android smartphones (and home Sonos audio system) more variety and, importantly, the ability to download tracks for offline listening at no charge beyond the $15/month subscription. Rhapsody not only filled in gaps in the Slacker, TuneIn Radio and iHeartRadio services, but has saved me far more than its subscription price when compared to previous MP3 download purchases I later regretted.

Giddy with choose-your-own-telecom adventure-ness, my spouse and I also realized we could combine our T-Mobile plans into a single account under a new program and save another $40/month.

The non-TV result – with the added Rhapsody subscription – was a net 20 bucks ahead, monthly. Awareness pays.

Are there downsides to our decisions? Yes. Xfinity Blast Plus doesn’t include any ESPN channels. That’s fine for me, having been born without the male sports gene.

Are there downsides to our decisions? Yes. Xfinity Blast Plus doesn’t include any ESPN channels. That’s fine for me, having been born without the male sports gene. But it could become an issue for my spouse. (If it turns into a huge one, we’ll investigate Sling TV at $20/month; it has ESPN but does duplicate Digital Economy channels). We sort of miss BBC America, but have Netflix for complete seasons of BBC shows and can buy individual episodes or seasons from Amazon, Apple, or Google Play.

What we – a two-person household – specifically did isn’t for everyone. But as Todd described, even with kids, you can build to suit your tastes. What I learned and recommend:

Do I love Comcast now? No. But this time, they were polite and accommodating. I may hate them a teeny bit less.

And I plan to continue with Xfinity for at least some of my paid TV viewing. After all, there’s no need to cut off your cord to spite your face.