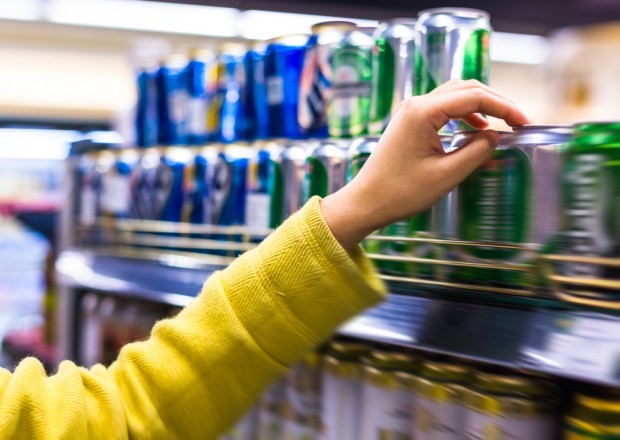 Amazon looks poised to bring one-hour alcohol delivery to the Seattle area any day now, but expanding the service outside of Washington state might end up posing quite a challenge.

Nick Rellas, co-founder and CEO of alcohol delivery startup Drizly, knows the uphill climb sitting in front of e-commerce giant better than most. He’s the kind of guy who calls himself an “alcohol nerd” and can recite relevant legal codes for most states by memory.

Drizly now operates in 17 cities — and for each one the company has a different lawyer to help navigate the peculiarities of different jurisdictions.

In New York, no one retailer can sell both beer and wine — even online. In Colorado, each retailer can only establish one physical store or distribution center. In Washington state, retailers have to deliver the booze themselves without the use of third party drivers.

“You take little things like that, and it means Amazon isn’t going to be able to have one cookie-cutter model across the country,” Rellas said.

He added that even if Amazon can crack the code on the legal front, it’s still going to have to convince people not to walk into liquor stores like they have been doing for generations.

“You put all these together, and I think it’s really hard for Amazon to make this a huge part of its business,” Rellas said. “I think it will absolutely be a part of the business, the question becomes how big?”

To be fair, it’s possible Rellas is being an optimist, as his business has a lot to gain if Amazon does move slowly in the alcohol delivery space.

The company used to deliver booze through its Amazon Fresh grocery service in the Seattle area, but that stopped abruptly in April.

I think it will absolutely be a part of the business, the question becomes how big?

Drizly already delivers in the Seattle area, so the companies will likely compete here first. If Amazon grows the service elsewhere, it could become a major issue for the startup.

“I won’t lie, Amazon getting into your space always makes you take notice,” Rellas said. “You have to be really good at what you do. They are a company with infinite investment horizon. I’m not going to sit here and pretend we’re just going to go out and kill Amazon. We’re going to do our best to defend our position as a leader in what we’re doing around the country. But they’re the biggest e-commerce company in the world.”