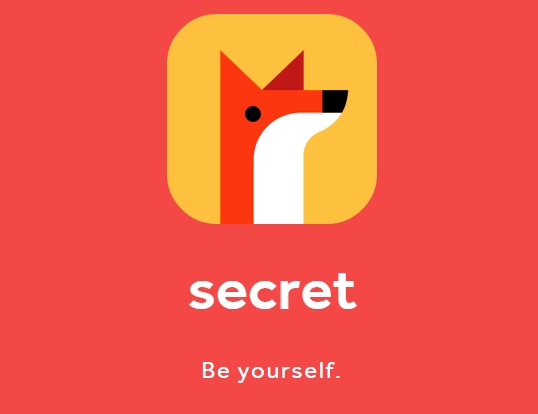 After a wild 16 months, the Silicon Valley-based company that allowed people to share information anonymously is closing down.

Secret’s founder David Byttow confirmed the closure in a post on Medium after several news outlets reported the company’s demise earlier in the day.

“This has been the hardest decision of my life and one that saddens me deeply,” Byttow wrote. “Unfortunately, Secret does not represent the vision I had when starting the company, so I believe it’s the right decision for myself, our investors and our team.”

Byttow said he will be returning any remaining capital back to investors. So this isn’t necessarily a case of a company running out of money and not being able to raise more. Secret had raised $35 million in venture capital from a handful of high-profile firms, including Kleiner Perkins Caufield & Byers, S-Cubed Capital, Index Ventures, Google Ventures, SV Angel, Fuel Capital and Ceyuan Ventures.

“Secret, Inc. still has a significant amount of invested capital, but our investors funded the team and the product, and I believe the right thing to do is to return the money rather than attempt to pivot,” he said.

At times, interest in Secret soared as rumors spread freely on the service. People often shared juicy gossip about technology companies, making it of intense interest to a subset of people, mostly in Silicon Valley. In all, Byttow said the app was used by 15 million people.

“I believe in honest, open communication and creative expression, and anonymity is a great device to achieve it,” he wrote. “But it’s also the ultimate double-edged sword, which must be wielded with great respect and care.”

Secret’s sudden meltdown will no doubt raise questions of whether the tech bubble is bursting, but with money left in the bank, that seems to be a premature assessment. In the coming weeks, Byttow promises to publish additional postmortems so others can learn from his mistakes and, presumably, about what led to the sudden decision to close down.