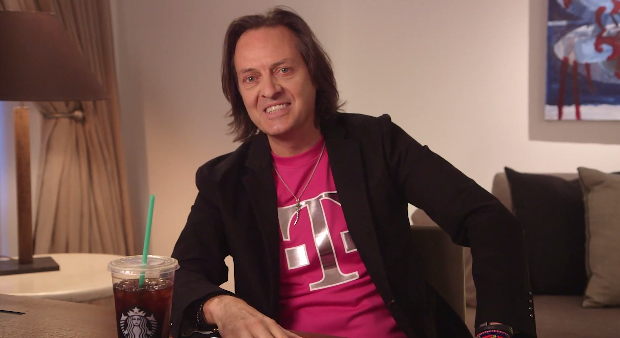 T-Mobile CEO John Legere is going after another of the wireless industry’s “dirtiest little secrets” — the practice of giving the best deals on smartphones only to people with perfect credit scores.

The company just announced a new initiative that it calls “Smartphone Equality,” promising to give the best device pricing — with zero down, no interest and no credit check — to T-Mobile customers who have paid their wireless bills on time for 12 straight months.

Legere explains in a blog post, “The fact is that 63 percent of Americans have a less than the perfect credit score. Which means that more than half of all Americans are denied the best deals. They either have to fork over more cash –both upfront and over time – or walk out the door empty-handed. This should shock you. And we’ve been a part of the problem, too. But no more.”

He adds, “It’s a simpler, saner way to evaluate credit − our history with you. And it’s more effective. Because the simple truth is that our relationship with that customer is actually a better predictor of future behavior than their credit history.”

Here’s the T-Mobile CEO explaining the new initiative in his first vlog.