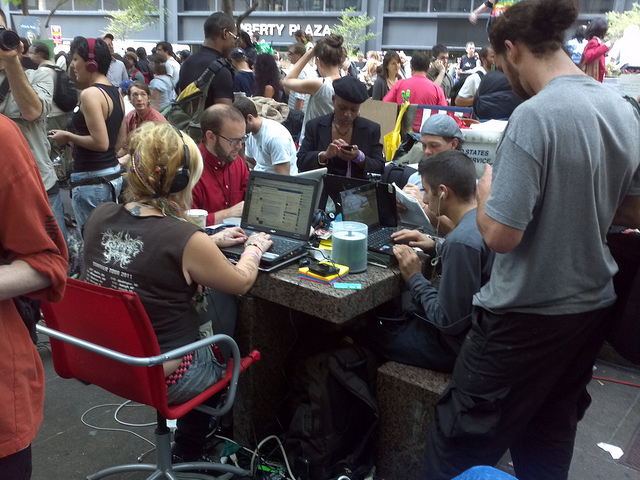 Ouch. If you’re still hurting over that lost 63 hours a year you spend in Seattle traffic, this is just the icing on that life-suck cake: A new poll shows that the average U.S. worker spends 6.3 hours checking email every day.

As Reuters reports, those polled estimated that they spent about 3.2 hours on work and 3.1 on personal emails.

Half of the respondents said that they fully expect their use of email to increase.

“Certainly, lots of companies are trying to break into that space with productivity tools, but email is not going anywhere,” Adobe’s Kristin Naragon told Reuters.

“Millennials are so addicted to emails that half can’t even use the bathroom without checking their email.”

Additionally, about 80 percent polled said they look at emails before going into the office, 30 percent checking inboxes while still in bed in the morning. Many admit to checking emails during totally unacceptable times: 42 percent while in the bathroom and 18 percent while driving.

Half said they monitor emails during vacation.

There is some email backlash reported in the poll. Those same 400 adults said that they’d like to regain more work/life balance, with 40 percent trying a self-imposed email detox. That same number of people also said they’d like to get fewer emails.

There are many studies that now show that obsessively checking emails is harmful to productivity. The Independent in the UK even reported a major warning earlier this year that over use of email was harmful to the nation’s output.

Of course, smartphones and tablets have greatly impacted our email lives — 53 percent of email is opened on a mobile device, making it painfully easy to stay connected.

Got any tips for wrangling your email life? Self-imposed time ban (aka dinner)? Only checking/replying to work email during work hours? CC’ing your team sparingly and wisely? Let us know below.

Check out the full Adobe report below:

Subject: Email, We Just Can’t Get Enough from Adobe