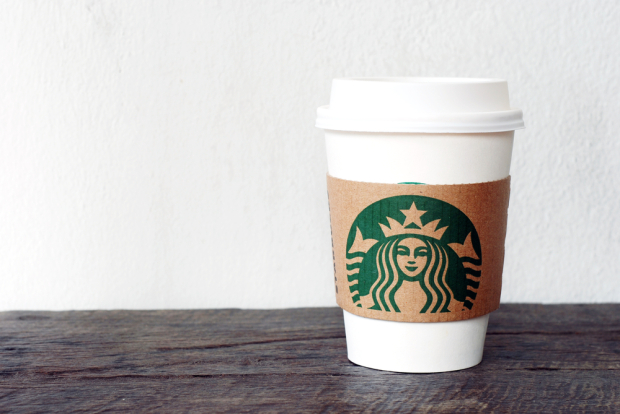 For Starbucks customers, Friday afternoon was like Christmas. For the company itself, not so much.

The Seattle-based coffee giant suffered a massive outage that shut down the point-of-sales systems at stores across the U.S. and Canada earlier today. The problem, caused by what Starbucks called a “failure during a daily system refresh,” occurred around 4 p.m. PST and forced baristas to hand out thousands of free drinks to surprised — and pleasantly happy — customers.

The faulty technology cost Starbucks at least a few millions of dollars. Here’s the breakdown:

On Thursday, the company reported $3.1 billion in revenue during the past three months for its “Americas” stores, which include the U.S., Canada, and Latin America.

That means Starbucks made $32 million per day in those two countries.

If each store, on average, is open 12 hours a day, and the outage lasted about three hours, that’s 25 percent of the day for each store.

However, the outage happened at 4 p.m. on a Friday. On a given day, most of Starbucks’ business certainly comes during the morning hours. So, let’s say each store lost about 10 percent of its total daily revenue during the outage. 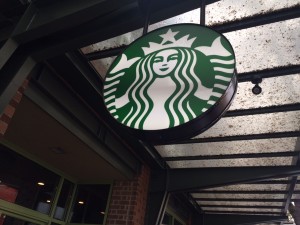 By our rough estimates — calculated by journalists, not accountants — that means Starbucks lost around $3 million on Friday because of computer problems.

There’s also the expense of giving away thousands of free drinks that are unaccounted for.

At the end of the day, $3 or $4 million lost compared to the $4.6 billion Starbucks made last quarter across the globe isn’t more than a drop in the bucket. Plus, the company probably won over a bunch of customers giving away free coffee.

But this much is clear: It wasn’t the best of times for the Starbucks IT department on Friday evening.