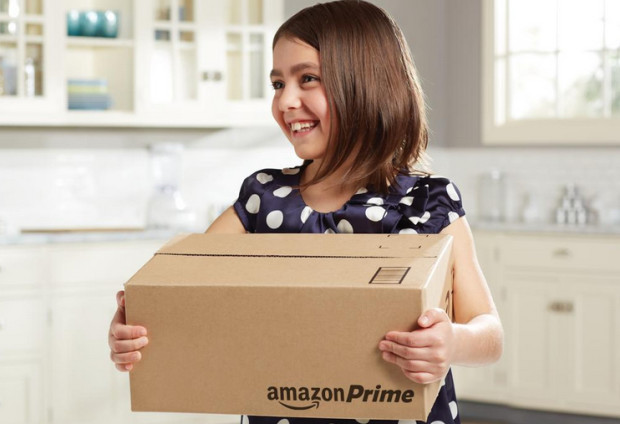 Last week Amazon dismissed the results of a study claiming that 10 percent of packages arrived later than shoppers were expecting during the holidays.

But the results of another third-party study, obtained by GeekWire, back up the original survey’s results — finding that Amazon packages were late 9.4 percent of the time.

Data collected by StellaService, which tracks the performance of online retailers, said among 32 purchases it made in November and December, three shipments arrived late, amounting to a 9.4 percent miss rate. Both surveys were conducted for the final two months of 2014, which is Amazon’s busiest time of the year.

One difference between the two reports is that the Reuters survey, which was conducted with Ipsos, specifically tracked shoppers who picked the two-day shipping option, whereas StellaService relied on standard shipping.

An Amazon spokeswoman declined to comment on the StellaService data.

UPDATE: In a statement, an Amazon spokeswoman said: “With every order, we strive for perfection. Any miss is an error and we continue to work very hard to ensure fast, reliable and accurate delivery for customers. Our internal data shows significantly better results, but then again 32 orders isn’t a valid sample size to make this claim.”

Timely delivery is one of the main ways Amazon differentiates itself from the competition, especially for Amazon Prime members, who pay $99 a year to guarantee that eligible products will arrive in two days.

Any potential data suggesting Amazon does not meet its guarantees could hurt its image. However, the Reuters study said customer satisfaction with Prime was still extremely high, with 96 percent of respondents saying they are happy with the service.

StellaService also found that when it ran the same analysis for the top 40 retailers, excluding Amazon, that the Seattle e-commerce giant was roughly on par with the rest of the industry.

To gather the information, StellaService places regular orders with retailers each month to evaluate how a company performed when it came to the delivery of the product and how easy it was to return.

In a statement, StellaService said “while we would bet shoppers expect more from Amazon, they are quite aggressive with their delivery estimates and when they do miss, it is not by much.”

Earlier this month, Amazon celebrated its 10-year anniversary of Prime, a program that saw its membership grow by 53% last year despite a $20 price hike. Amazon has never disclosed how many members it has, but several sources guess it has roughly 40 million in the U.S.

In general, this holiday was largely considered smooth sailing, especially in comparison to in 2013 when extreme weather and a last-minute surge in shopping resulted in lots of late packages.