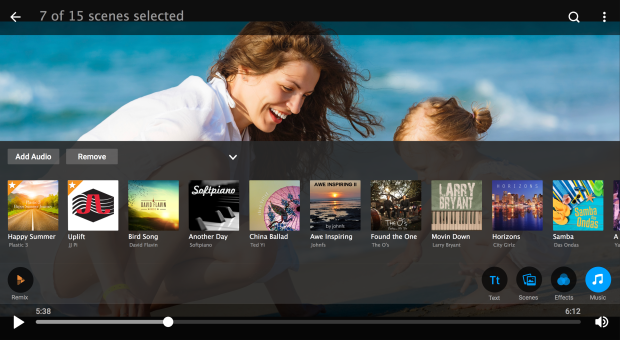 RealNetworks is releasing a new app, RealTimes, that automatically picks photos and videos from users’ devices and sets them to music to create short, professional-quality video montages for easy sharing. 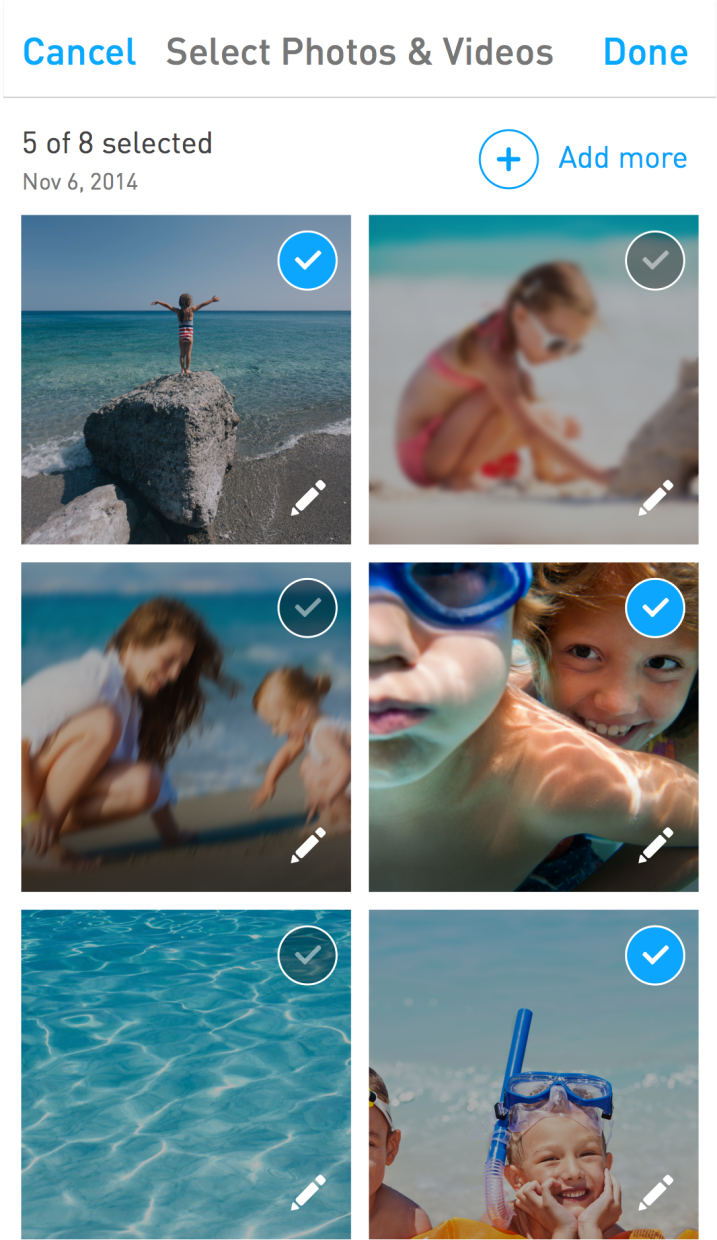 The app, making its debut today, is part of a new bid by the digital audio and video pioneer to reclaim its position and make itself relevant again in the world of digital media.

RealNetworks is releasing RealTimes initially for nine different devices, including iPhone, iPad, Android tablets and phones, Windows PCs, Chromecast and Roku TV players, in addition to a web app. Versions of the app are in the works for Mac, Xbox One and Amazon devices.

“We’re going to be going big with this,” said Jeff Chasen, RealNetworks’ vice president of product and software, demonstrating the RealTimes app during a recent interview. “The company has rallied around making this happen.”

RealTimes uses algorithms that scan a user’s video and camera roll to pick the best moments to highlight in a short video montage — a “RealTimes Story” — using time and location data to group the pictures. The app automatically avoids selecting duplicate or similar photos.

The app incorporates technology from RealNetworks’ earlier RealPlayer Cloud apps and online service, for quickly sharing and synchronizing videos across devices. RealPlayer Cloud has more than 11.5 million registered users, who will be able to upgrade to RealTimes and automatically migrate their content to the new app.

The free version of RealTimes lets users create stories as long as 30 seconds, with cloud storage of 2GB by default or up to 7GB if users enable the auto-upload feature. A subscription plan of $4.99/month provides up to 25GB of storage, with the ability to create stories as long as 3 minutes. A $9.99/month unlimited plan removes the caps altogether.

In addition to the subscription plans, RealTimes also includes the option for a 99-cent in-app purchase to create a longer individual video montage.

The Seattle-based company, led by CEO and founder Rob Glaser, was the early leader in online audio and video streaming. The company, which has moved to a new headquarters south of downtown Seattle, is looking to rebound after a series of cutbacks and reorganizations in recent years.