PAX Prime tickets went on sale at noon today. The four-day gaming convention is held at the Washington State Convention Center in late August each year, and passes have been notoriously difficult to purchase in the last couple of years.

Many hopeful PAX attendees were surprised by a missing option today when they made it through the virtual queue to purchase their tickets: No all-weekend passes were made available.

The organizers explained their reasoning for this change in a blog post that went up earlier in the day.

When looking over the data, we saw that people were buying 4-Day badges and not using them for the full four days. By switching everything over to single days, we can help ensure that every sold badge actually gets used. Since the show isn’t falling on Labor Day, it would have made the “not using the Monday part of their 4-Day badge” situation even more pronounced.

For PAX fans that do want to attend all weekend long this year, the change means a big spike in the ticket price. Last year the lucky few who were able to snag 4-day passes paid $110 for the privilege. With four single-day passes costing $160 this year, the all-weekend cost shot up 45 percent from last year. 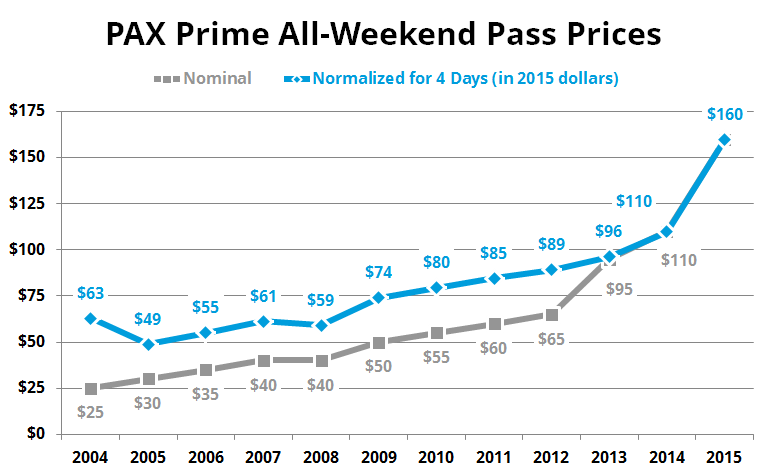 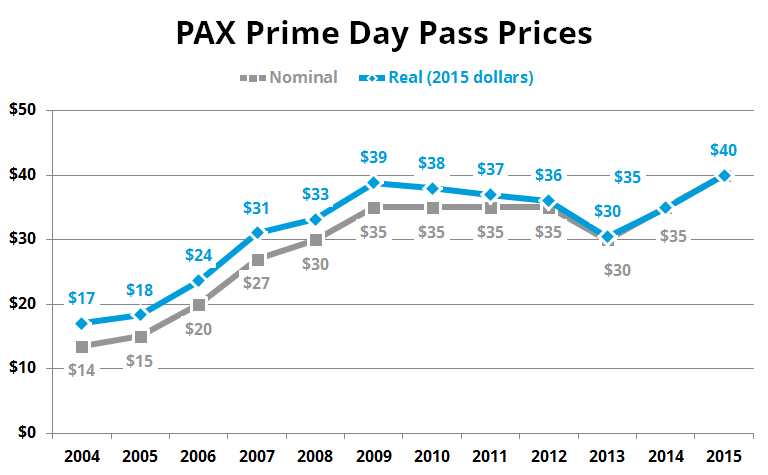 In the midst of the mad dash to get tickets before the rapid sellout, many buyers also faced a bug in the buying process that prevented them from purchasing more than two of each of the day passes (the limit was intended to be four).

@Code_Monkey13 Sorry – there was a bug earlier. Send an email to pax_questions@paxsite.com & we should be able to get it fixed.

Despite the technical issues and the price increase, by 12:54 p.m., the event was already completely sold out.

If you don't already have badges in your cart, we are officially sold out. Some will pop up every so often b/c of carts timing out though.