The Surface Pro 3 has arrived on the NFL’s sidelines.

During this year’s preseason games, which kick off next Thursday, the NFL will begin using new technology courtesy of Microsoft.

One year after introducing players and coaches to the Surface Pro 2 tablet, Microsoft is upgrading the devices to a ruggedized, weatherproof version of its Surface Pro 3 tablet, which offers a bigger and thinner screen, lighter weight, clearer images, and a pen that can be used in four different colors. 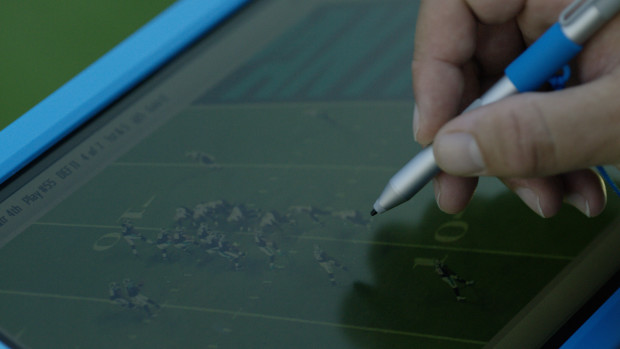 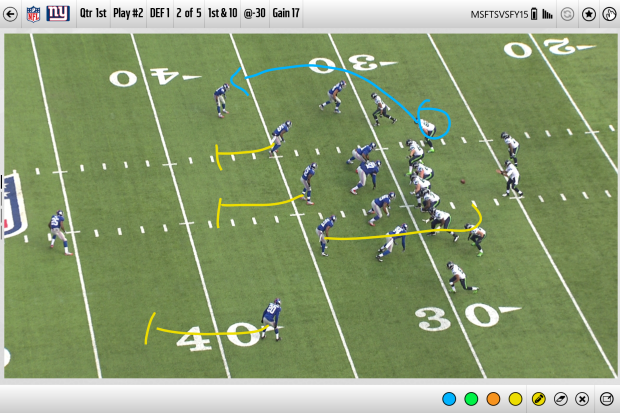 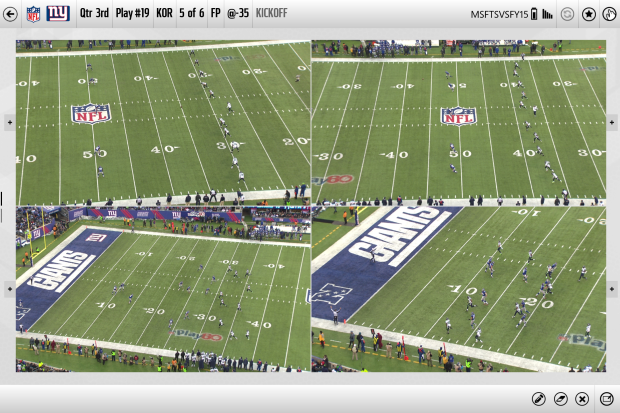 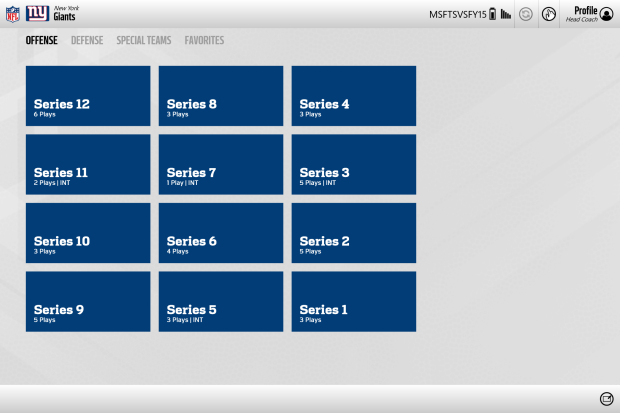 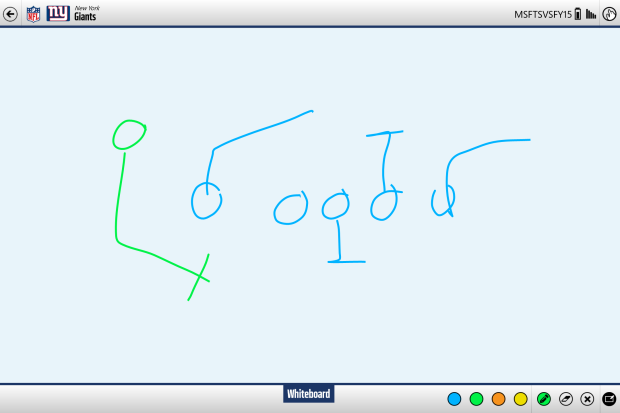 In addition to the new tablets, which will be used throughout the 2015-16 season, the NFL will be testing video streaming to the devices during preseason games only for both players and coaches, along with referees.

That means players and coaches will be able to watch replays of what just happened on the field. Referees, meanwhile, will be able to do the same and in some cases may not have to go “under the hood” to watch a replay.

The NFL tested video streaming to the tablets during last year’s Pro Bowl, and it was met with generally positive feedback. They’ll do the same for about 20 preseason games in August and September.

Thanks to Microsoft’s $400 million, five-year contract it inked with the NFL in 2013, players and coaches have access to the custom-built Surface tablets with an application that lets them be more efficient in how they review past plays. The idea is to replace the traditional paper black-and-white images of plays to analyze previous possessions, and instead use the waterproof tablets that allow for annotations on each photo with the Surface Pen.

In related news, Microsoft also this week unveiled a revamped NFL app for Xbox One, Surface, and Windows which includes a new feature called “Next Gen Stats” that takes data from RFID chips worn by NFL players, who will embed small devices made by Zebra in their shoulder pads during games.